Core 52: Is the Bible the Only Book You Should Be Reading? 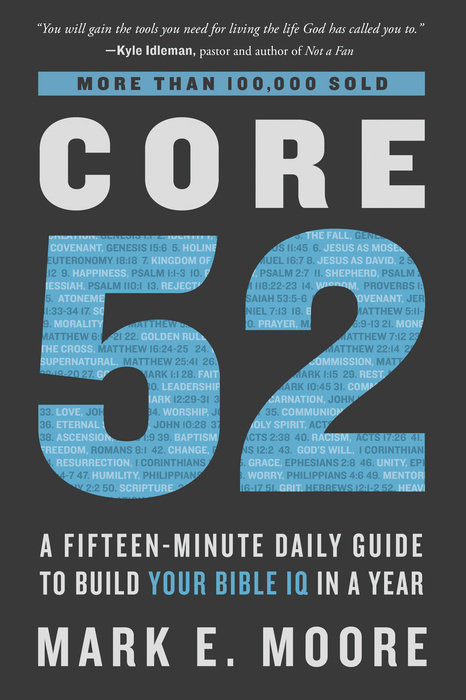 Mark Moore, author of the book CORE 52: A Fifteen-Minute Daily Guide to Build Your Bible IQ in a Year, answers the question, “Should we only read the Bible?”

I want to address a specific question that has come up a number of times on the website. The question is this, why would I study another book and not just read the Bible?

The Bible is God’s Word. In fact, the whole purpose of Core 52 is to get you in to the Bible, not to replace the Bible. Buy to answer to the question, we read other books for the same reason we might listen to a sermon at church…because God has gifted certain men and women in the [ … ] 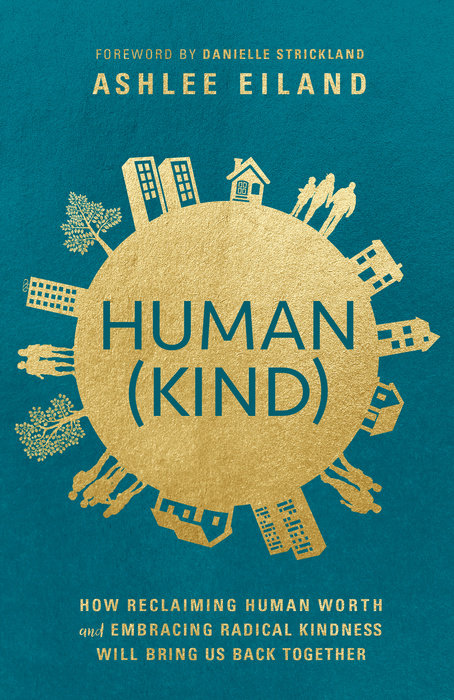 From a talented storyteller, peacemaker, and advocate comes a powerful invitation to bridge the canyons of difference and disunity that exist all around us.

In Human(Kind), Ashlee Eiland shares her compelling story of being a black woman living on two sides of the fence: as the token black girl in majority-white spaces, and as the “whitewashed” black girl in majority black spaces. As she discovers her own unique worth through these recollections, Ashlee learns that extending radical kindness toward every person–regardless of their social status, political views, or religious beliefs–gives us hope and rekindles our common humanity.

With grace and humility, Ashlee invites you to chart your own formative journey and recognize your inherent value, cultivating empathy so you can see the image of God in your most difficult neighbors. 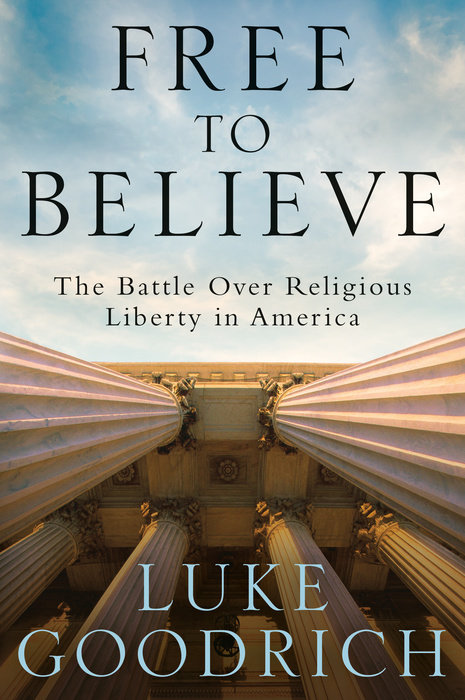 About Free to Believe

A leading religious freedom attorney, the veteran of several Supreme Court battles, helps people of faith understand religious liberty in our rapidly changing culture—why it matters, how it is threatened, and how to respond with confidence and grace.

THE GOSPEL COALITION’S BEST BOOK OF THE YEAR, PUBLIC THEOLOGY & CURRENT EVENTS • NAMED ONE OF THE BEST BOOKS OF THE YEAR BY WORLD MAGAZINE

Many Americans feel like their religious freedom is under attack. They see the culture changing around them, and they fear that their beliefs will soon be punished as a form of bigotry. Others think these fears are overblown and say Christians should stop complaining about imaginary persecution.In Free to Believe leading religious freedom attorney Luke Goodrich challenges both sides of this debate, offering a fresh perspective on the most controversial [ … ] 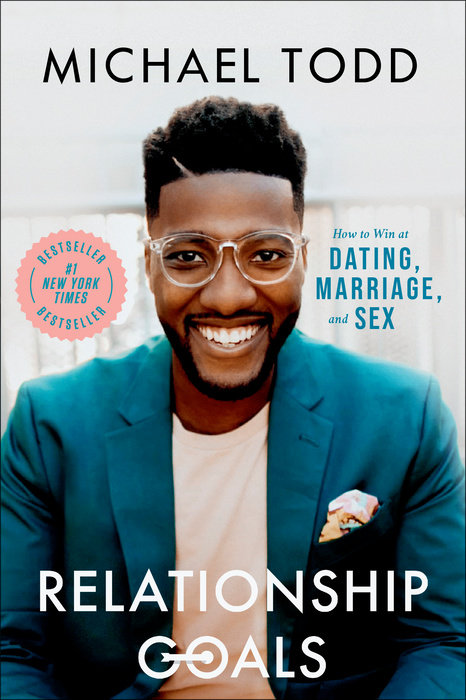 A candid, inspiring guide to finding lasting love by getting real about your relationship goals–based on the viral sermon series about dating, marriage, and sex.

Realer than the most real conversation you’ve ever heard in church on the topic, Michael Todd’s honest, heartfelt, and powerful teaching on relationships has already impacted millions. Michael believes that relationships are the epicenter of human thriving. All too often, though, we lack the tools or vision to build our relationships on the wisdom and power of God.

In other words, it’s good to have a goal, but you can’t get there without proper aim! By charting a course that candidly examines our most common pitfalls, and by unpacking explosive truths from God’s Word, Michael’s debut book will transform a trendy hashtag into a future where your most cherished relationships thrive in relational life, [ … ] 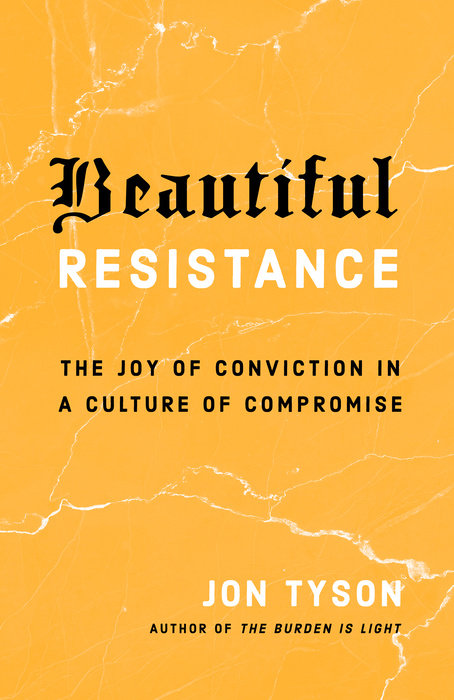 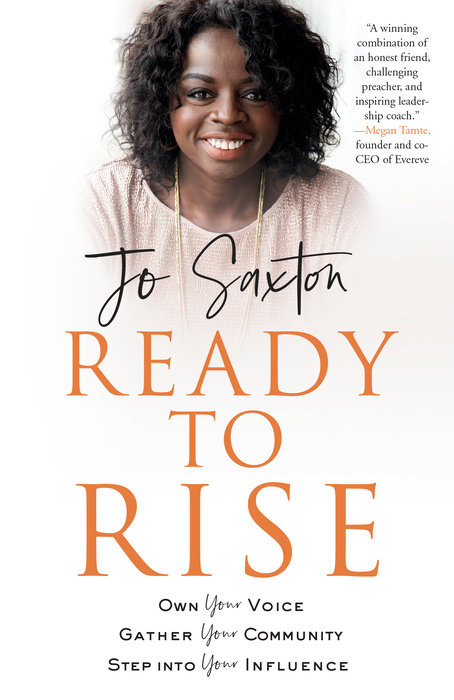 Read the first chapter of Ready to Rise.

A powerful call to step into your full potential that biblically affirms the need for women to rise up and work together to make a better world.

In this particular cultural moment, where the momentum of #MeToo meets raised voices over injustice in wage equality and minority representation, popular speaker and podcaster Jo Saxton wants to move women beyond disempowerment. Instead, she draws women together to grow their grit and to establish new partnerships that will have a powerful chain effect.

Ready to Rise tackles the real-life issues women face—workplace harassment, sexism, low self-esteem, financial woes, power battles, and old wounds—while providing meaningful wisdom from Jo’s own journey to leadership. Added to this personal reflection are stories of empowered women from the Bible. Jo then calls on readers to invest in the [ … ] Congrats to Luke Goodrich! Free to Believe has been chosen as The Gospel Coalition‘s best book of the year for 2019 for the “Public Theology & Current Events” category!

More about the TGC Book Awards 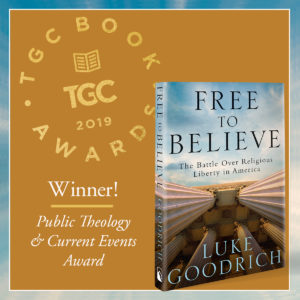 THERE IS MORE – Signed Bookplate Offer from Pastor Brian Houston 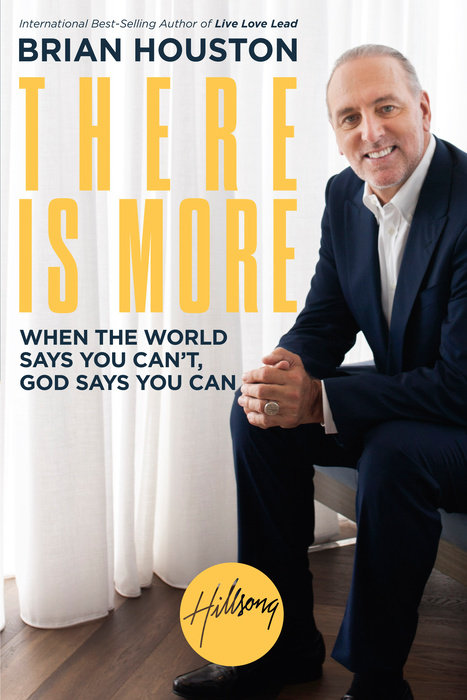 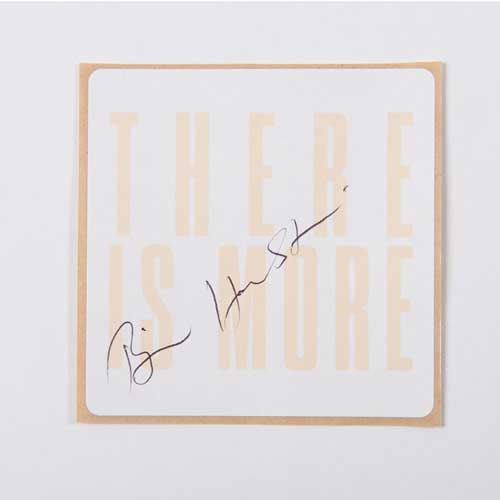 Purchase a copy of There is More by Brian Houston. and receive a free signed bookplate from the author!

1) Purchase a copy of There is More (hardcover, audio, paperback, or ebook) from your favorite retailer 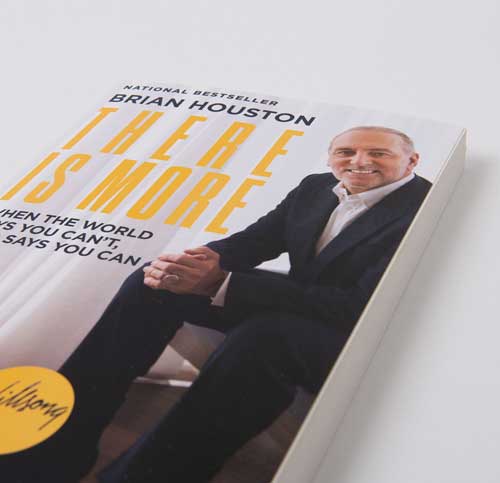 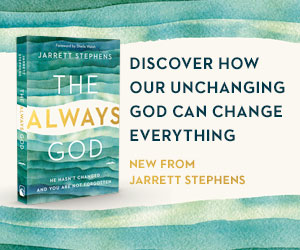