The Meaning of Guilt 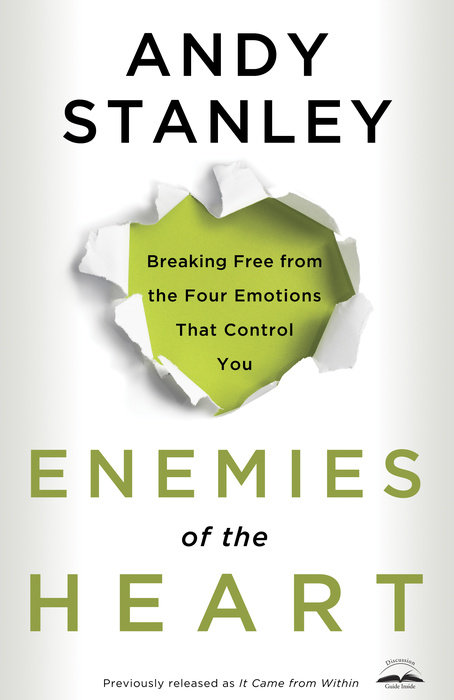 Guilt says, “I owe you.” Guilt is the result of having done something we perceived as wrong. Every wrong we do can be restated as an act of theft, as we’ll see in a moment. If I steal from you, I owe you. So the message from a heart laden with guilt is, “I owe!”

For example, consider the man who runs off with another woman and abandons his family. Without realizing it at the time, he has stolen something from every member of his family. He has stolen his wife’s first marriage; he has robbed her of her future, her financial security, her reputation as a wife. From his children’s perspective this man has stolen their father and all that a father means to the home. He has robbed them of Christmas, traditions, emotional and financial security, dinners with the family, and so on.

Now the man who did all this doesn’t think in terms of what he has taken. Initially, he thinks in terms of what he has gained. But the first time his little girl asks him why he doesn’t love Mommy anymore, his heart is stirred. He now feels guilty. Dad owes. A debt-to-debtor relationship has been established. And whenever you or I wrong another, we create the same dynamic.

Excerpted from Enemies of the Heart by Andy Stanley

Daily Reflection:
We’ve all done something that we feel guilty about. What is one small way that you can begin to move past that guilt and on to forgiveness?