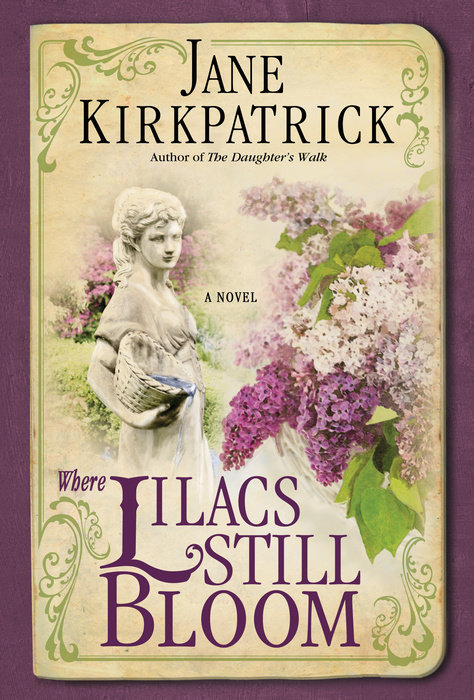 Historical fiction writer Jane Kirkpatrick, author of Where Lilacs Still Bloom, is featured in the Oregonian. To learn more about Kirkpatrick’s own real-life history and how she started writing novels, click here.

Fearless takes you deep into SEAL Team SIX, straight to the heart of one of its most legendary operators.

Fearless is the story of a man of extremes, whose courage and determination was fueled by faith, family, and the love of a woman. Its about a man who waged a war against his own worst impulses and persevered to reach the top tier of the US military. Always the first to volunteer for the most dangerous assignments, Adams final act of bravery led to the ultimate sacrifice.

Adam Brown was a devoted man who was an unlikely hero but a true warrior, described by all who knew him as fearless.

Many women today feel that troubling uncertainty about their relationship with God. In His Gentle Voice, best-selling author Judith Couchman helps women recognize the still, small voice of the One who loves us and speaks to us in everyday life. Combining personal stories and practical teaching, Couchman guides women in recognizing the many subtle but important ways-conversations with friends, Scripture reading, life’s circumstances, prayer, and even silence-we can hear God’s gentle, unmistakable voice.

Moms know that raising children is both a wonderful privilege and a daunting challenge. This contemporary collection of guarantees taken from God’s Word encourages discouraged mothers, assuring them that He is intimately involved in their lives and the lives of their children. Key Scriptures address important issues such as discipline, patience, wisdom, self-renewal, and trusting God with kids. No matter what difficulties or confusion moms may face, they can always turn to God’s unchanging promises for sure help and comfort. 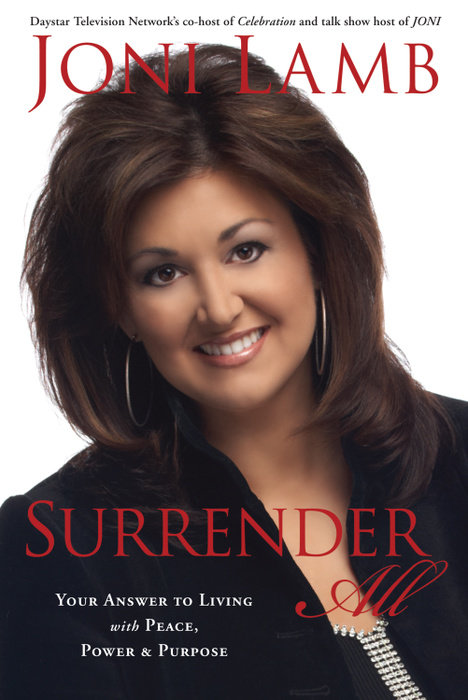 As a young wife and mom-to-be, Joni Lamb never imagined a dream and Duct tape could launch a growing television network and career as host of two programs that reach millions of viewers worldwide every day with help, hope, and wisdom. Then a simple act of surrender to God helped her use ordinary things to achieve her extraordinary dreams.

With questions tugging at several hearts in town, including the Sinclair Sisters beloved Miss Hattie, change is traveling down the tracks as several unexpected visitors make their way out West.  Will the new arrivals threaten the deep family bonds of the Sinclair sisters and the roots of love that are just taking hold for Willow?

Filled with the resonating questions that all women face, this romance awakens hope against grief, love against loss, and dreams against lifes unexpected turns. 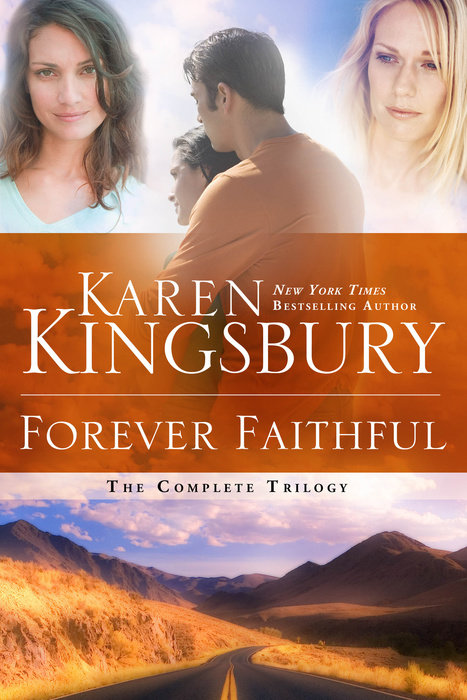 When childhood friends Jade and Tanner reunite as adults, they share their hearts, souls, and dreams of forever–until a fateful decision tears them apart. Now, nearly a decade later, Jade’s unfaithful husband wants to destroy her in a custody battle that is about to send shock waves across the United States. Only [ … ] 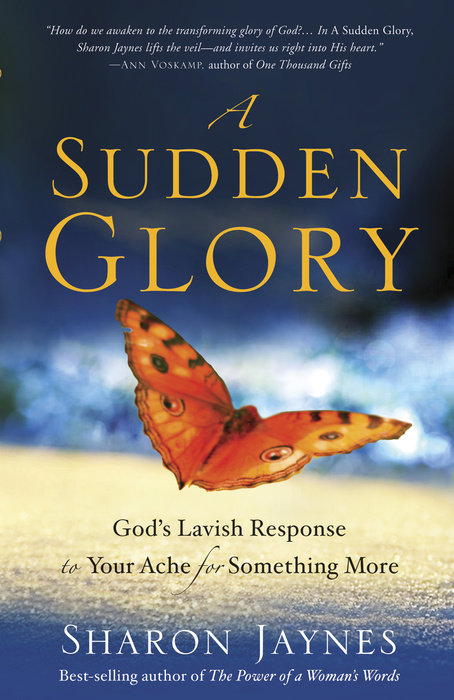 Do you long for something more in your relationship with God?

The good news is that something more does not mean doing more. God is not waiting for you to get your spiritual life right. He wants to be with you right where you are.

SNEAK PEEK: When Joy Came to Stay by Karen Kingsbury 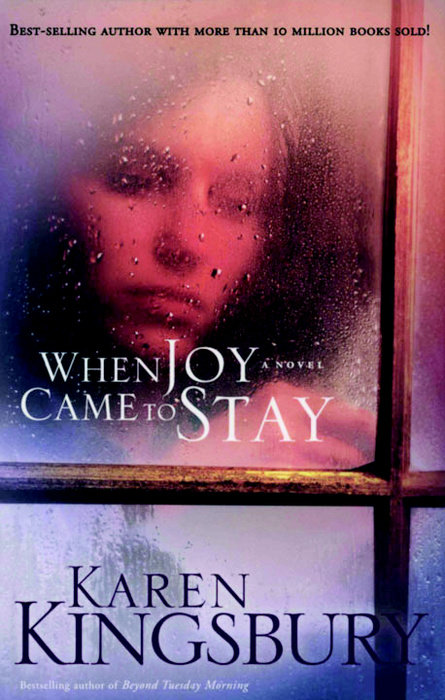 Maggie Stovall is trapped inside a person shes spent years carefully crafting. Now the truth about who she isand what shes doneis bursting to the surface and sending Maggie into a spiral of despair. Will she walk away from everything, or can Maggie allow God to take her to a place of ultimate honestybefore its too late?.

SNEAK PEEK: On Every Side by Karen Kinsbury 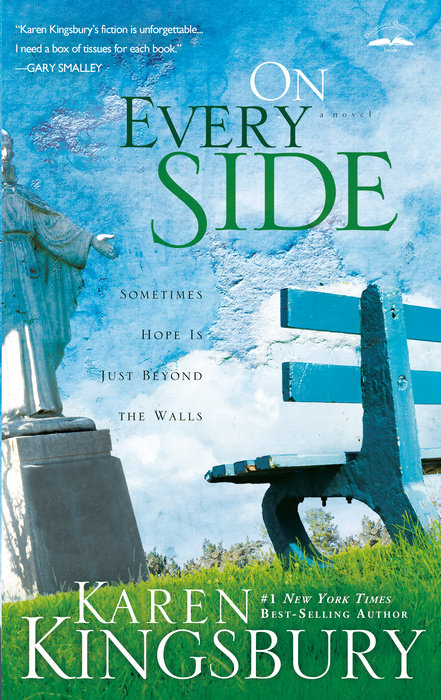 After suffering the loss of his mother and separation from his sister and the girl he loved, Jordan Riley fills the holes in his soul with anger. But Faith Evans begins to disassemble the walls around Jordan s heart, and he realizes theres something very familiar about her