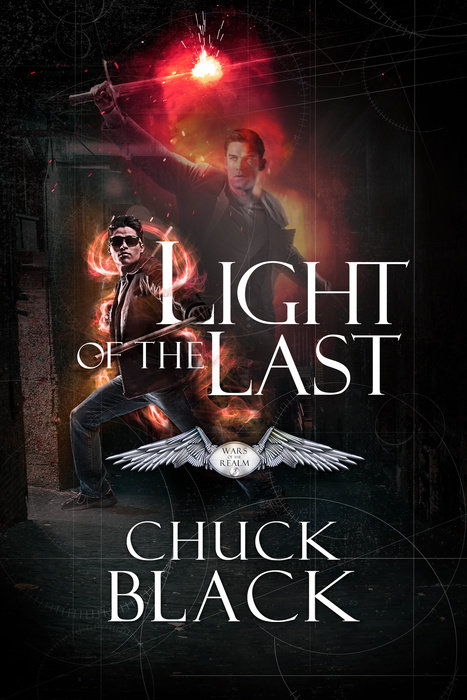 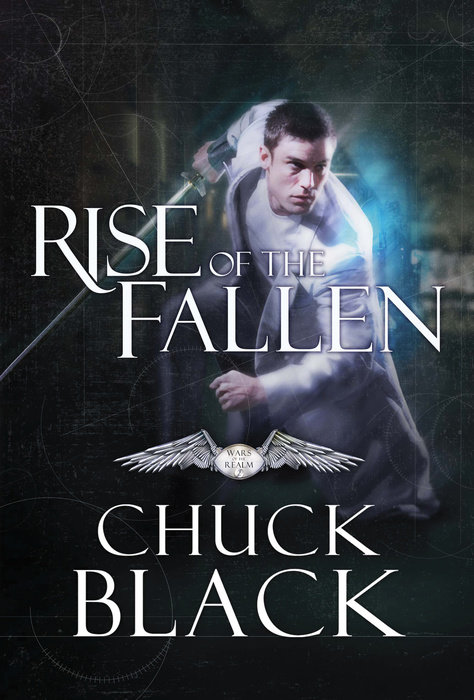 Librarians! Looking for a clean read for your young adult reading Christian and homeschool patrons?

Cloak of the Light by Chuck Black is the first book in his new trilogy, Wars of the Realm, for ages 12 and up. With angels and demons, military training, a brainiac best friend, and a mysterious girlwhat more could you ask for in an action adventure novel? Download the Book Talk here.

Cloak of the Light is the first book in Chuck Black’s new trilogy, Wars of the Realm, and centers around the theme of spiritual warfare. Learn the Scripture behind Chuck’s imaginative take on the war between angels and demons in the readers guide.

Learn more about the book here.