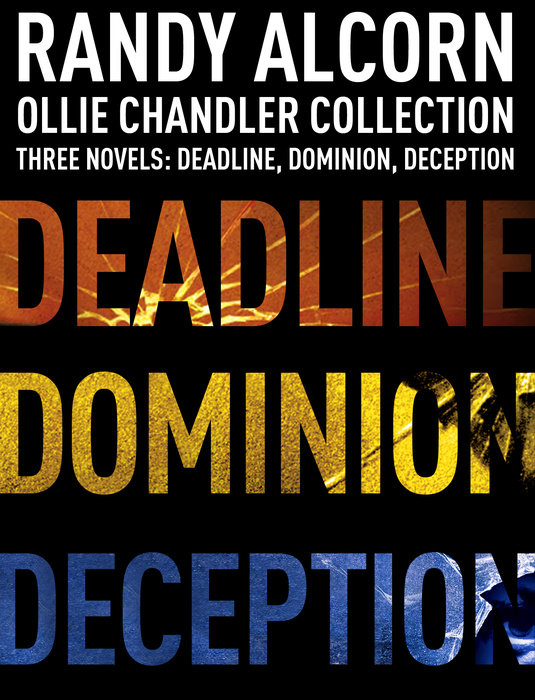 Three suspense detective novels for the price of one in this eBook-exclusive omnibus.

Ollie Chandler is a brilliant and quick-witted homicide detective who lives by Ollies’ First Law: “Things are not what they appear.” These best-selling novels offer readers a compelling, intriguing story of Ollie Chandler combined with other favorite characters. Deadline, Randy Alcorn’s first novel, stayed on the bestsellers list for thirty-six months. Dominion is a dramatic story of spiritual searching, racial reconciliation, and hope. Deception responds to readers’ demand for more of his believable, compelling fiction. Readers will gain a greater understanding of heaven while recognizing a new idea of why God [ … ] 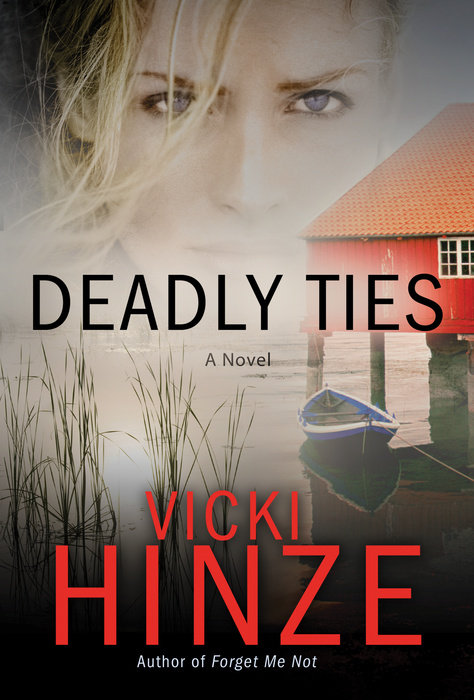 For readers who like a little romance in a suspense novel, the Crossroads Crisis Center series offers nonstop action, heart-stopping plot twists, and hope for readers who also face crises. 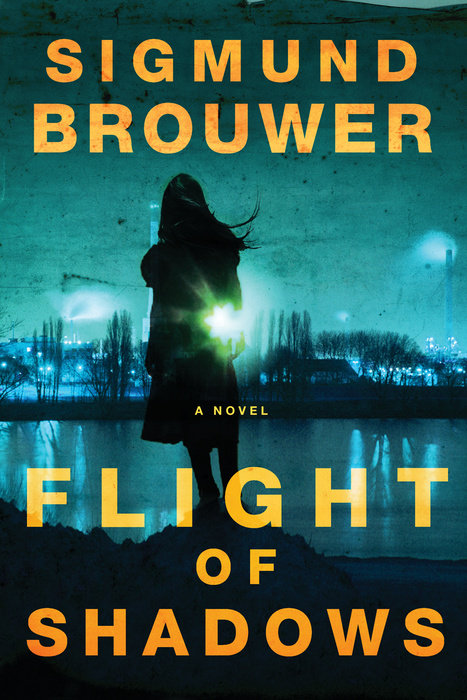 PODCAST: Not This Time by Vicki Hinze

PODCAST: Not This Time by Vicki Hinze 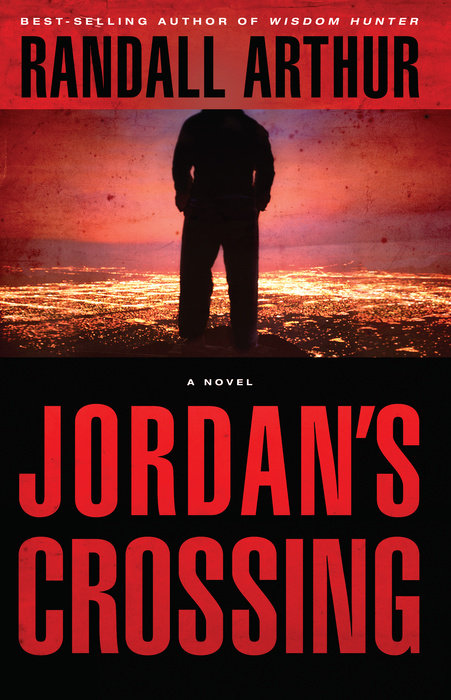 The brutal murder of his son sends liberal pastor Jordan Rau on a global quest for revenge that threatens to destroy all he has left. Failed by his reason-based faith and consumed by out-of-control rage, Jordan can only be stopped by a miracle.

Rescuing a toddler from the jaws of a mountain lion, Trevor MacDaniel, a high-country outfi tter, sets in motion events he cant foresee. His act of bravery entwines his life with gifted sculptor Natalie Reeveand attracts a grim admirer.

Trevors need to guard and protect is born of tragedy, prompting his decision to become a search and rescue volunteer. Natalies gift of sculpting comes from an unusual disability that seeks release through her creative hands. In each other they see strength and courage as they face an incomprehensible foe.

When a troubled soul views Trevor as archangel and adversary, Redfords peaceful mountain community is threatened. Together with Police Chief Jonah Westfall, Trevor presses his limits to combat the [ … ]

READING GUIDE: Not This Time by Vicki Hinze

Beth has built a business and a close friendship with Sara, but Saras husband Robert has always made Beth uneasy. When Robert goes missing and is presumed dead, Beth is the prime suspect? In the midst of this crisis in friendship, the community is rocked by a terrorist attack. And Beth may be close to the person who is responsible. Who can she trust?

Learn more about Not This Time

SNEAK PEEK: The Widow of Saunders Creek by Tracey Bateman

A grief that knows no boundary. A love without any limit. A need that doesnt end at death.

A young widow encounters an otherworldly force occupying her late husband’s family home, and through faith and love, finds the strength to confront it.