HOME ON THE RANGE Now Available! 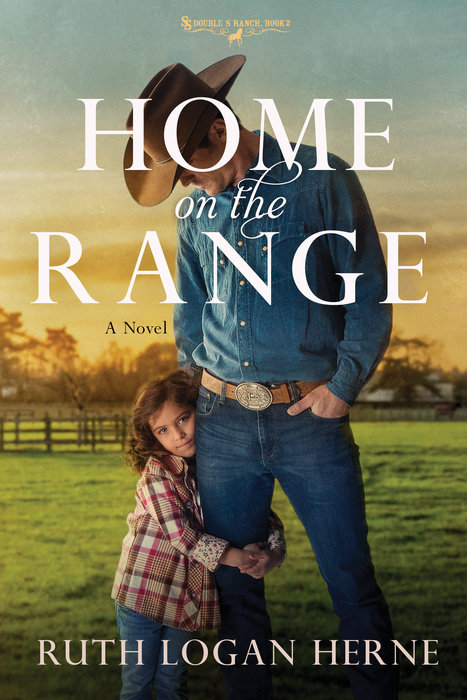 Today is release day for Ruth Logan Herne’s Home on the Range!

Want to have the perfect snacks for your book club while reading Home on the Range? Download these recipes inspired by the Double S Ranch.

Also coming up later this week – a Facebook party to celebrate the release! RSVP and get all the details here.

About Home on the Range

Can the brother left behind and a woman without hope work together for the good of two precious children?

Nick Stafford stayed in central Washington, working his family’s large ranch after his brothers left to pursue other passions—but his toughest job is being a [ … ] 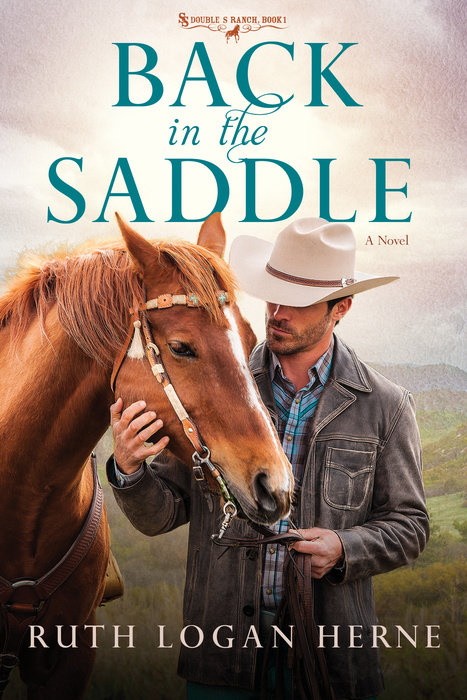