She was a nun of noble birth. He, a heretic, a reformer… an outlaw of the Holy Roman Empire.

In the 16th century, nun Katharina von Bora’s fate fell no further than the Abbey.

Until she read the writings of Martin Luther.
His sweeping Catholic church reformation–condemning a cloistered life and promoting the goodness of marriage–awakened her desire for everything she’d been forbidden.

Including Martin Luther himself.

The attraction—and tension—between them is undeniable. Yet Luther holds fast to his convictions and remains isolated, refusing to risk anyone’s life but his own. Katharina longs for love, but is strong-willed. She clings proudly to her class distinction, pining for nobility over the heart of a reformer.

They couldn’t be more different.

But as the world comes tumbling down around [ … ] 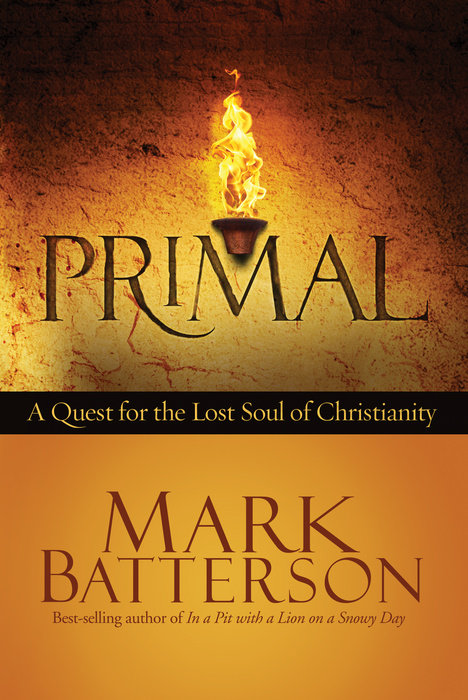