In (Un)Qualified, Furtick teaches about the discoveries he’s made while wrestling with questions about self-acceptance and self-improvement. In his witty, high-energy [ … ] 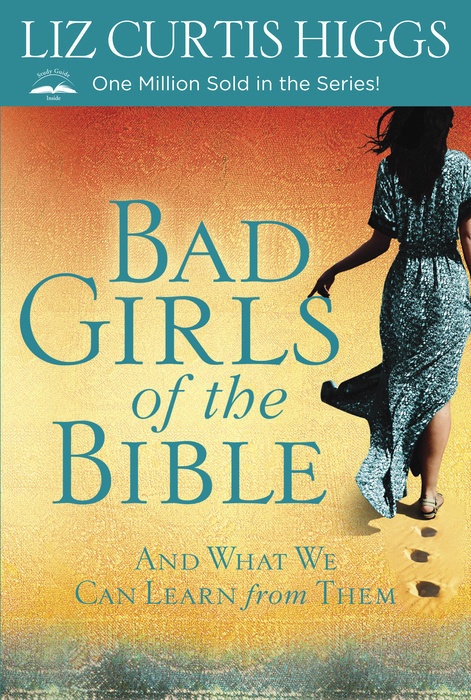 Popular Bible study teacher, speaker and New York Times bestselling author Liz Curtis Higgs is featured this month on the cover of Christian Retailing Magazine. The article highlights how instrumental Christian bookstores have been in both Higgs personal spiritual growth and in her professional life. In the 30 years since Higgs became a follower of Christ, she has written 30 books with more than 4.5 million in print. She credits the ministry of Christian retailers in helping readers discover her work, including her signature title Bad Girls of the Bible, which re-releases this month.

They became my go-to source. They filled my arms with books and I was so grateful, Higgs says in regards to Christian bookstores after she came to know Christ in 1982. To show her appreciation Liz is doing a Thank You Tour [ … ]

Two true stories of being lost-intersect at faiththree fishermen stranded at sea and a Hollywood executive adrift in the brokenness of his lifewhen God provides miraculous outcomes with timely rescues.

Chantel Hobbs, author of Love Food and Live Well, The One-Day Way and Never Say Diet will be interviewed on Your Family Live, a webcast of Focus on the Family, on Wednesday, March 9 from 2-3 PM Eastern Time.  Chantel, a busy mom of four, lost 200 lbs and kept it off and is now an author and speaker on health and wellness issues.

LISTEN LIVE AND BRING YOUR QUESTIONS:  On Wednesday, March 9 from 2-3 PM Eastern, visit yourfamilylive.com to tune in to the webcast (or click here to go directly to the video feed).  During the live webcast, call 888-465-6595 with your questions for Chantel and the two other guests: author Sharon Hersh and signer/songwriter Mandisa. 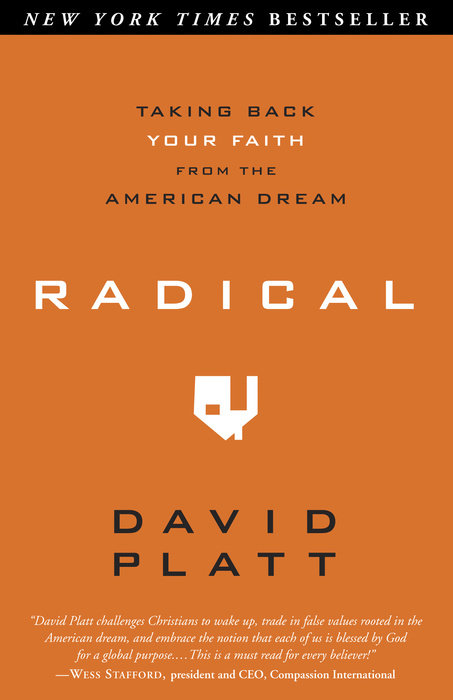 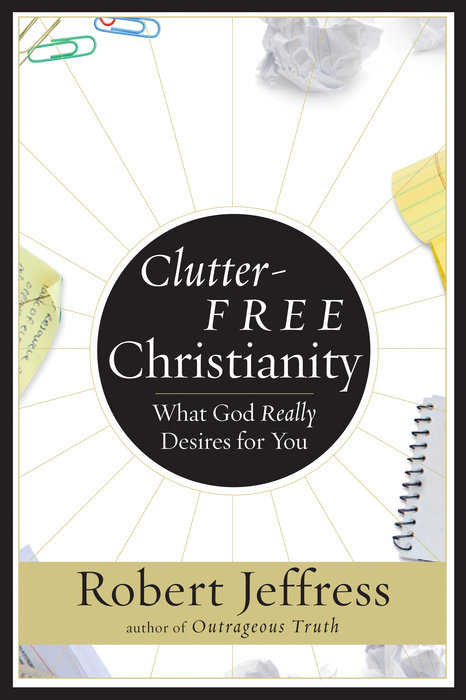 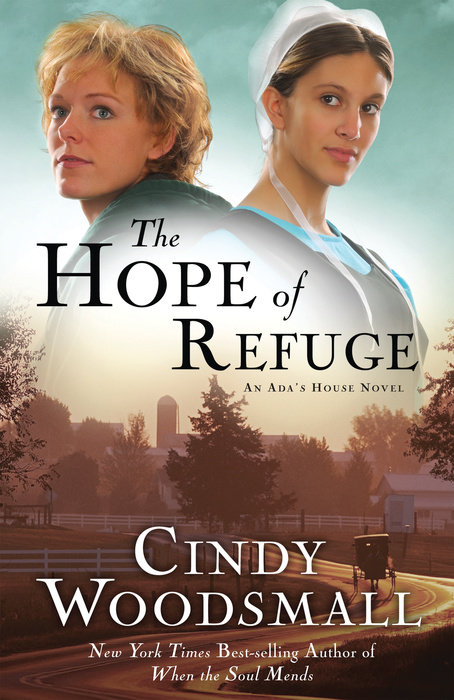 The Wall Street Journal recently interviewed CIndy Woodsmall on her Amish fiction works, When the Heart Cries, When the Morning Comes, When the Soul Mends, The Hope of Refuge, and The Sound of Sleigh Bells.

Read the article in today’s issue of the front page of the Wall Street Journal (9/9/09) or online here.