SNEAK PEEK: A Refuge at Highland Hall by Carrie Turansky 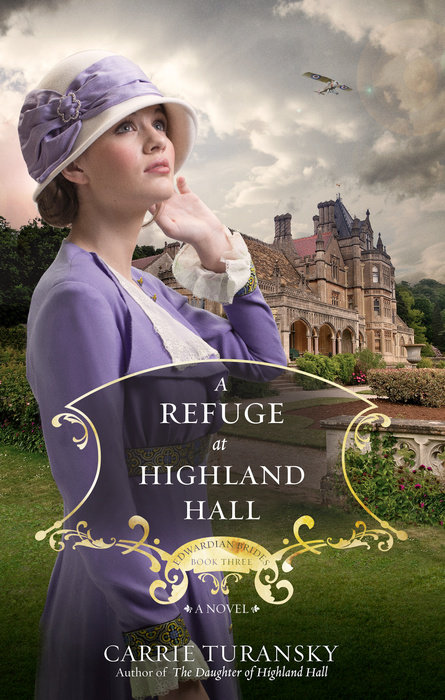 The Great War shakes the world of a spirited young woman and the brave British pilot she loves, taking her from London to her familys magnificent country estate, and sending him into the war-torn skies over France.

Penny Ramsey has always considered Highland Hall her home, but when Britain becomes involved in World War One she travels to London to assist her sister Kate with the eight orphan children she and her husband Jon have taken into their home. Doing her part for the war effort takes priority over Pennys dreams of romance until she meets Alex Goodwin, a Royal Naval Air Service pilot in training.

Alex is determined to prove his worth and do his part to defend his country. Knowing he is heading off for [ … ]