Book Trailer: NO OCEAN TOO WIDE by Carrie Turansky 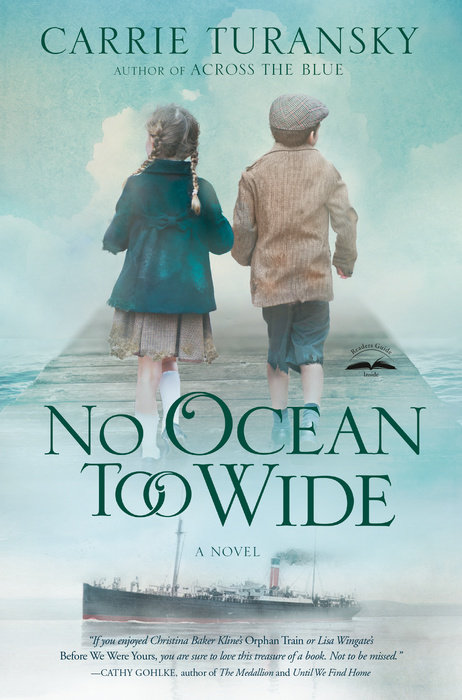 Between the years of 1869 to 1939 more than 100,000 poor British children were sent across the ocean to Canada with the promise of a better life. Those who took them in to work as farm laborers or household servants were told they were orphans–but was that the truth?

After the tragic loss of their father, the McAlister family is living at the edge of the poorhouse in London in 1908, leaving their mother to scrape by for her three younger children, while oldest daughter, Laura, works on a large estate more than an hour away. When Edna McAlister falls gravely ill and is hospitalized, twins Katie and Garth and eight-year-old Grace are forced into an orphans’ home before Laura is notified about her family’s unfortunate turn of events [ … ]