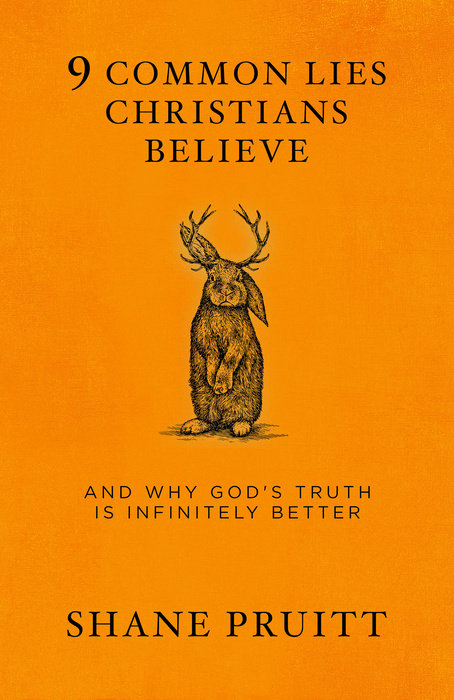 Maybe God isn’t who you think He is. Maybe He’s better.

When Shane Pruitt and his wife were going through a difficult season with the health issues of their son, they heard cliché after cliché, including “God won’t give you more than you can handle.” The Pruitts found that such unbiblical statements distracted them from the truth that God was with them.

In Nine Common Lies Christians Believe, Shane tackles popular one-liners that have wormed their way into our Christian vernacular, including “God gained another angel,” “Follow your heart,” and “God just wants me to be happy.” As Shane reminds us, when we move past religious jargon and the catchphrases of cultural Christianity, we can focus our minds on the Word of God. Because Scripture offers more than one-liners [ … ]