SNEAK PEEK: A SOUND AMONG THE TREES by Susan Meissner Read the first chapter of A Sound Among the Trees.

A house stuck in time. A line of women with a heritage of loss.

As a young bride, Susannah Page was rumored to be a Civil War spy for the North, a traitor to her Virginian roots. Her great-granddaughter Adelaide, the current matriarch of Holly Oak, doesnt believe that Susannahs ghost haunts the antebellum mansion, looking for a pardon but rather the house itself bears a grudge toward its tragic past. 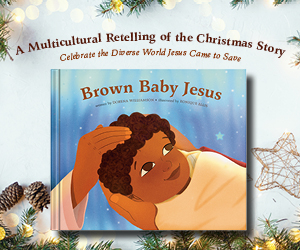