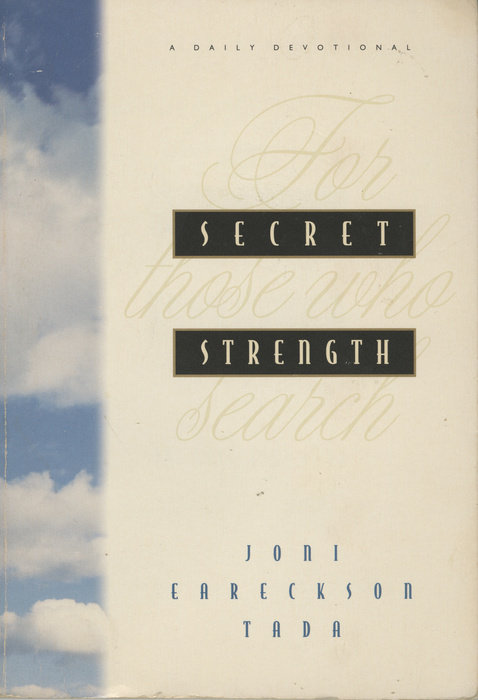 You’re not alone. In fact, you’ve got Somebody on your side who’s taking more than His fair share of the load.

Look for a moment in the ninth chapter of John. Jesus is having a conversation with not only His disciples but also a man who had been blind from birth. “We must do the work of Him who sent Me.” Whom was Jesus talking to in verse 4? I can’t be sure, but I have a strong feeling He was looking directly at that disabled man.

Jesus went on to actually heal the man, of course, but I think the Lord’s words alone must have thrilled him beyond telling. Jesus was siding up with him to do the work of God. He was choosing him, saying, “We, my friend, must do the works of God. Together.”

Daily Reflection:
What work of God is Jesus asking you to join Him in?