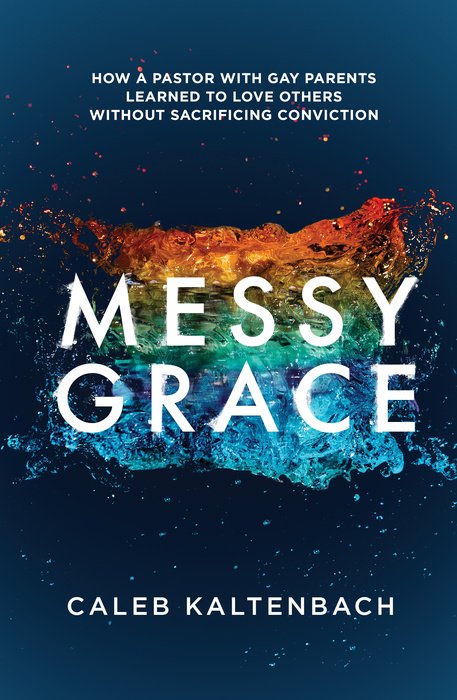 Caleb Kaltenbach, the author of Messy Grace: How a Pastor with Gay Parents Learned to Love Others Without Sacrificing Conviction (Oct. 20, 2015) was featured in the June 9, 2015, New York Times front-page story “Evangelicals Open Door to Debate on Gay Rights.” Written by religion editor Laurie Goodstein, the article examines the conversation happening within the Evangelical church about LGBT rights and gay marriage by sitting in on a meeting between Matthew Vines, author of God and the Gay Christian, and a group of Christian pastors, including Caleb Kaltenbach. In his forthcoming book, Kaltenbach shares his personal story of growing up in a divorced family with two gay parents and mother active in the LGBT rights movement. Kaltenbach became a Christian as a teenager and now as a pastor teaches that it is possible to love those around you without compromising your convictions.