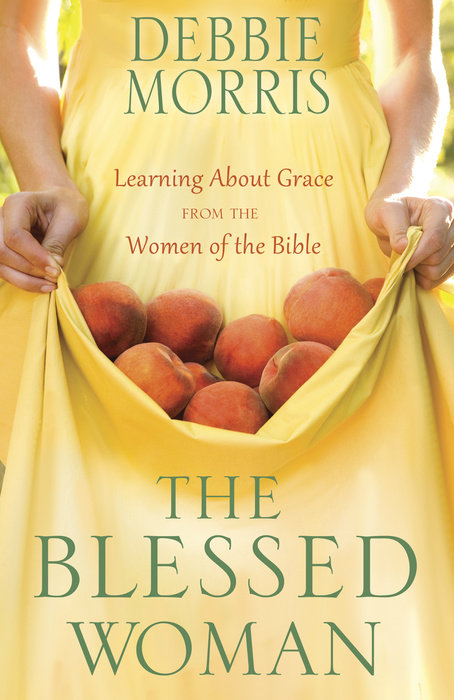 Most of us have heard Mary’s story so many times we take it for granted. We sang about it at Christmastime standing on risers, dressed as white-robed preschool choir cherubs. We acted it out in nativity plays at church. We heard over and over again about the angel who came to tell Mary of God’s plan and how she responded with a statement so simple and full of faith that it’s echoed through the ages ever since: “Behold the maidservant of the Lord! Let it be to me according to your word.”

As children, we didn’t grasp the gravity of the statement. To us it was just a line from a Christmas pageant. Even as adults, we sometimes think of it that way. But Mary never did. For her it was a momentous declaration of faith that forever changed her life.
Granted, when she said it, she didn’t fully understand the eternal implications. She didn’t foresee the magnitude of God’s plan of redemption or the honor she’d receive for generations to come because of her part in that plan.

No, the day Mary stepped into her divine destiny, she was an ordinary girl living her life much like you and I do on our most ordinary day. She was a typical young woman with normal dreams: she was preparing to get married, start a family, and live happily ever after. But God interrupted those ordinary dreams and gave her a much bigger visiona vision that seemed not only unreasonable but also downright scary. In fact, it was a vision so intimidating that one of the first things the angel said when he showed up to tell her about it was, “Fear not” (Luke 1:30, kjv).

Personally, I’m grateful for those two words. They remind me that Mary was a lot like the rest of us. When she first glimpsed God’s great plan for her, her natural response was to draw back in fear.

Excerpted from The Blessed Woman by Debbie Morris

Daily Reflection: What good works will you do in His name?