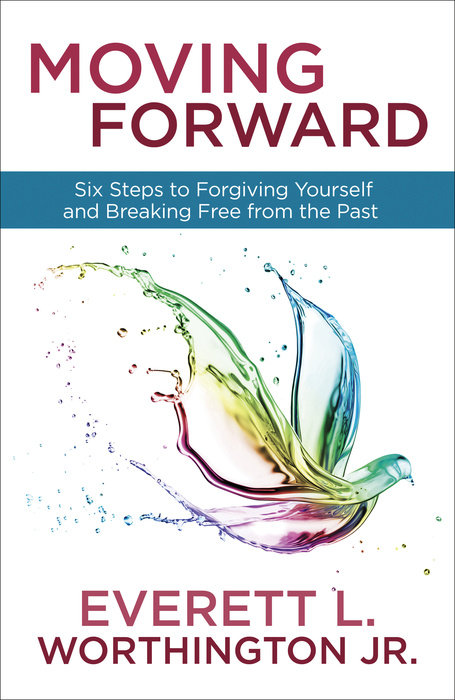 Self-condemnation can be like a plant with prickly thorns. Its roots snake underground in a complex web and rise near the surface to thrust new sticker-bushes into the path of anyone who might come along. Butand here’s the good newsit also is an invitation to come to Jesus. Too often we focus on the guilt of our wrongdoing and sense that it separates us from God.

Yes, guilt should make us feel separated from God. And this spiritual estrangement should make us miserable. But God did not design us to stay separate and miserable, nor to try to fix our own guilt. I can’t repair it, and neither can you. Both of us should realize that by now.

Jesus welcomes sinners. So we can come to Jesus for his healing, his forgiveness, his freedom, and his cleansing and renewing. Instead of letting ourselves be tormented by guilt, we can take it to Jesus. That is how the good news works. Conviction for our sin is not intended to torture us with guilt and shame. Jesus wants us to bring our sin to him so that we can be cleansed.

Self-condemnation can thus be an impetus to humility. We cannot defeat self-condemnation alone. Trying to do so is a natural response to pain and suffering, but it doesn’t work. What does work is to do what
never comes naturally to us, and that is to rely on God.

Daily Reflection: Is there an area of your life you’re keeping separate from God because it seems too big to forgive? Surrender that sin to Him today and begin to rely upon Him for your complete healing and feelings of guilt and shame.