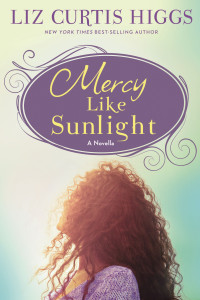 Who Will Set Her Free from the Darkness Inside?

Mary Margaret Delaney hides in the shadows, her arms scarred, her heart wounded by grief and weighed down with regret. Adrift on the streets of Chicago, she is surrounded by strangers and hounded by demons, both real and imagined. Her neighbors in Lincoln Park call her Mad Maryuntil a fearless young pastor dares to call Mary his friend. 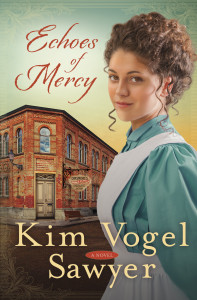 When a suspicious accident occurs at the famous Dinsmore Chocolate Factory in Sinclair, Kansas, Caroline Lang goes undercover as a factory worker to investigate the circumstances surrounding the event and how the factory treats its youngest employeesthe child workers. Carolines fervent faith, her difficult childhood, and compassionate heart drove her to her job as an investigator for the Labor Commission and she is compelled to see children freed from such heavy adult responsibilities, to allow them to pursue an education.

Oliver Dinsmore, heir to the Dinsmore candy dynasty, has his own investigation to conduct. Posing as a common worker known as Ollie Moore, he aims to find out all he can about the family business before he takes over for his father. Caroline and Oliver become fast friends, but tension mounts when the two find themselves at odds about the roles of child workers. Hiding their identities becomes even more difficult when fate brings them together over three children in desperate need. When all is revealed, will the truth destroy the love starting to grow between them? 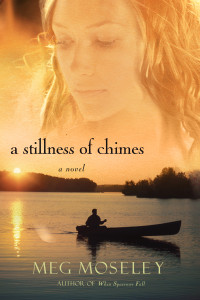 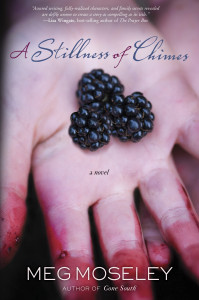 What if the echoes of past heartaches uncovered an unknown sacrifice that changes everything?

When teacher Laura Gantt comes home to Prospect, Georgia to settle her recently-deceased mothers household, the last thing she expects to encounter is a swirl of rumors about the father she lost to the lake twelve years agothat he has reportedly been seen around town. Elliott Gantts body was never found and he was presumed dead.

Reeling from the sharp loss of a parent, Laura must now grapple with painful memories surrounding her fathers disappearance and the sense of abandonment she experienced after his death. Life-long friend and former beau Sean Halloran wants nothing more than to protect Laura from the far-fetched stories of Elliotts resurrection and to care for her, but he has his own reasons, troubling echoes from his childhood, to put Elliotts disappearance to rest.

Working together, Laura and Sean begin to uncover the truth, one mired in the wooded peaks and deep waters of the Blue Ridge Mountains surrounding Prospect. Can they fathom how many secrets the steep hills hold? With surprising facts revealed, will Laura be able to understand the sacrificial choices made that forever changed her life? And can love and a peace with God be rekindled in her heart after so much time has passed?