Unleashing the People of God for the Purpose of God

New York Times bestselling author David Platt challenges us to unite around a gospel-centered vision in Radical Together.

In Radical, David Platt’s plea for Christians to take back their faith from the American Dream resonated with readers everywhere. Now, he asks how a gospel-centered vision might reshape our priorities as the body of Christ? How might well-intentioned Christians actually prevent God’s people from accomplishing God’s purpose? And, how can we best unleash the people of God in the church to carry out the purpose of God in the world?

Writing to everyone who desires to make an impact for God’s glory—whether you are an involved member, a leader, or a pastor—Dr. Platt shares six foundational ideas that fuel radical obedience among Christians in the church. With compelling Bible teaching and inspiring stories from around the world, he will help you apply the revolutionary claims and commands of Christ to your community of faith in fresh, practical ways.

Response to Radical and Radical Together

“I love this book! Please read it. God is using David Platt to lead His church into much-needed reform. Radical Together is filled with tremendous insight from a man who loves Christ’s church. I don’t know of a church leader that I trust more.”
-Francis Chan, best-selling author of Crazy Love

“I have the privilege of knowing David Platt, and I assure you that his life and ministry commend what he has written here. Read Radical Together. Like the right medicine, it may be more helpful than comfortable. In fact, my prayer is that it may be an explosion, shifting many churches from centering wrongly on ourselves to centering rightly on Christ and his agenda for us—and for his world.”
-Mark Dever, Senior Pastor, Capitol Hill Baptist Church, Washington D.C.

“Radical caused many Christians to be shaken and to reevaluate their lives. Radical Together will do the same for our churches. Radical Together is such a clarion call for churches across the world to follow the clear teachings of the Word that I began to pray that this book would indeed move thousands of churches to become more biblically radical. Many churches and Christians will never be the same again after reading this book and following its biblical precepts.”
-Thom Rainer, President and CEO, LifeWay Christian Resources, and coauthor of The Millenials and Simple Church

“David Platt challenges Christians to wake up, trade in false values rooted in the American dream, and embrace the notion that each of us is blessed by God for a global purpose—to make Christ’s glory known to all nations! Radical is a must-read for every believer!”
-Wess Stafford, President and CEO, Compassion International

“Platt’s arguments…emerge at a post-excess moment, when attitudes toward material life are up for grabs. His book has struck a chord.”
-David Brooks, The New York Times

“Platt challenges affluent Christians to rethink devoting vast resources to providing entertaining experiences and lattes for seekers. His call for faithful allocation of resources and an empowered laity will resonate across the Christian spectrum.”
-Publishers Weekly

“What's significant about Platt's perspective is that it is coming from a solidly conservative voice in the evangelical mainstream.”
-Jonathan Merritt, The Huffington Post

“This book is a challenge for Christians to wake up, trade in their false ‘American dreams,’ and live a Christ-centered life.”
-Jay Peroni, CFP, Crosswalk.com

“[Platt is] biblical, straightforward, brutally honest, and writes a powerful narrative as he sets out to discover what Jesus really taught to first century followers.”
-Matthew Robbins, TheChristianManifesto.com

“Throughout the book, Platt exposes the indifference of American evangelicals. It was hard for me to put the book down, though I can't say that I enjoyed it. I was convicted. I was uncomfortable. But mostly I was (and am) challenged. Challenged to live a life that looks more like that of a true follower of Christ.”
-John Bird, DiscerningReader.com

David Platt serves as pastor at McLean Bible Church in Washington, D.C., and he is the founder and president of Radical Inc., a global ministry that serves churches in accomplishing the mission of Christ. David previously served as the president of the International Mission Board, and he has authored several books, including Radical, Radical Together, Follow Me, and Counter Culture. Along with his wife and kids, he lives in the Washington D.C. metro area.

VIDEO: Radical Together - Unleashing the People of God for the Purpose of God

Take the next step. From radical followers of Christ to radical communities of faith.

Read the first chapter of Radical Together. In Radical, David Platt's plea for Christians to take back their faith from the American Dream resonated with readers everywhere and quickly became a New York Times bestseller. Now in Radical Together, the author broadens his call, challenging us to unite around a gospel-centered vision.

VIDEO: David Platt on The Glory of God, the Lostness of Man, and the Gospel of Christ

VIDEO: Radical Together by David Platt 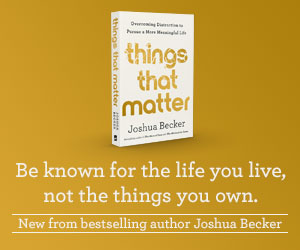 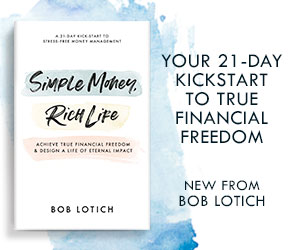 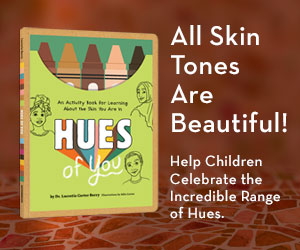 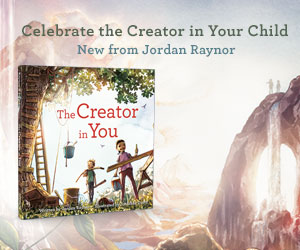