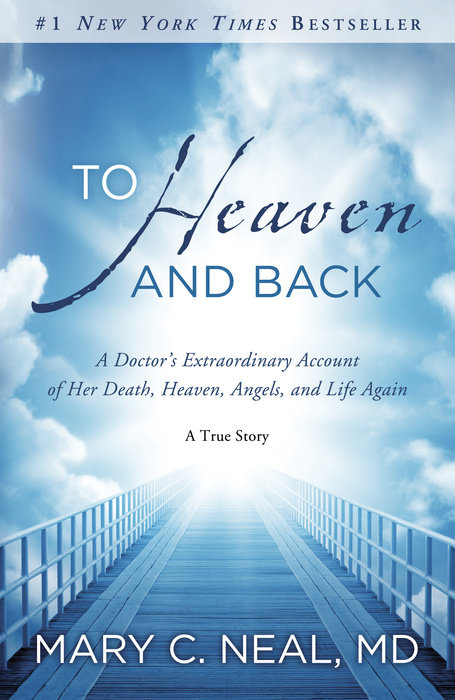 When I first realized that I was pinned in the waterfall, I did not panic and I did not struggle, but I desperately tried to get out of my boat by using some standard techniques.

I repeatedly and forcefully tried to reach the grab loop of my spray skirt, but the power of the water forcing my arms downstream was too great and my attempts were laughable. I tried to push against the foot braces. I tried to jiggle the boat. I thought about my family and desperately tried to raise my head out of the water in search of air. I quickly realized that I was not in control of my future.

God had saved me more than once in the past so I, once again, reached toward God and asked for His divine intervention. I did not demand rescue. I knew that He loved me and had a plan for me. I asked only that His will be done. At the very moment I turned to Him, I was overcome with an absolute feeling of calm, peace, and of the very physical sensation of being held in someones arms while being stroked and comforted. I felt like

I imagine a baby must feel when being lovingly caressed and rocked in his mothers bosom. I also experienced an absolute certainty that everything would be okay, regardless of the outcome.

Excerpted from To Heaven and Back by Marcy C. Neal, MD

When have you experience Gods calm and certainty after turning to him during a crisis?