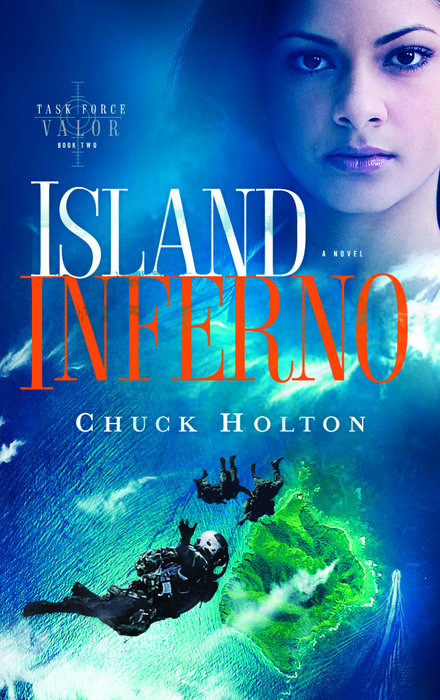 As the global war on terror heats up, the U.S. deploys a team of highly trained special operators overseas to locate and neutralize threats, bringing EOD expertise to dangerous missions that have no room for error.

A DEADLY EXPLOSIVE
A new specialty explosive is on the black market: ITEB looks like water, but when it’s exposed to air, the effects are lethal! The United States government is frantic to keep it from our shores. Staff Sergeant Euripides “Rip” Rubio knows how destructive ITEB can be. He has already risked his life to thwart a horrific terrorist plot involving the chemical. Now Task Force Valor heads to Panama, on the trail of an arms dealer who plans to use ITEB to make a killing–literally.

AN ADVENTURE ABROAD
Fernanda Lerida is a University of Panama grad student who jumps at the chance to join a biological expedition to a mysterious former prison island. But the snakes, bugs, and crocodiles are soon the least of her worries as the group stumbles upon something they were not meant to see. To make matters worse, Fernanda soon finds herself alone and being pursued by an unseen foe.

A RISKY RESCUE
When Rip’s path collides with Fernanda’s, they find themselves caught in the midst of a brutal turf war. Can they use the chaos to their advantage, or will one false step set the entire island ablaze?

“Island Inferno is a boy-meets-girl story. But in Chuck Holton’s world, boy meets girl in the middle of a jungle at 25 mph, hanging under a parachute with an assault rifle strapped across his chest. You’d better plan on reading this in one sitting. And once you’re done, you’d better give yourself time for your pulse to calm down.”
Tom Morrisey, author of Deep Blue and Dark Fathom

“Island Inferno has the fast-paced action of Clive Cussler novel with all the solid research and authenticity of Tom Clancy’s books and a spiritual message that drove me to search deep within my own heart.”
Jeanette Windle, author of CrossFire, The DMZ, and FireStorm

Chuck Holton has traveled the world, experienced combat, served in the Elite 75th Ranger Regiment, and is the author of six books, including Allah’s Fire, Island Inferno, Bulletproof, Stories From a Soldier’s Heart, and A More Elite Soldier. His journeys have taken him from the depths of the Atlantic, to the mountains of Burma, from the dogsleds of Alaska, to skies of Iraq. Chuck lives in Appalachia with his wife, Connie, and their five children. 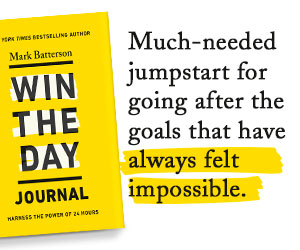 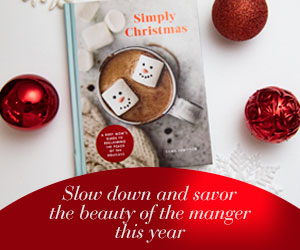 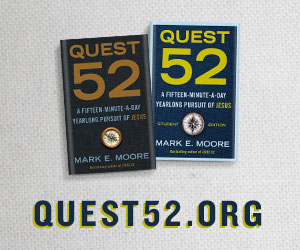 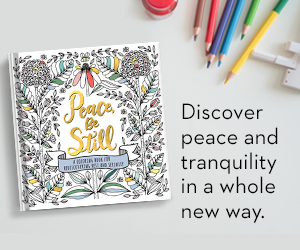 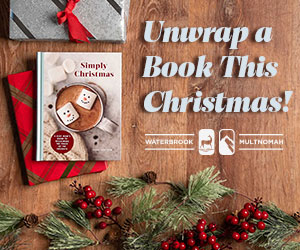 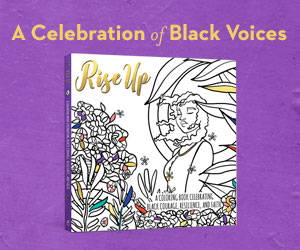 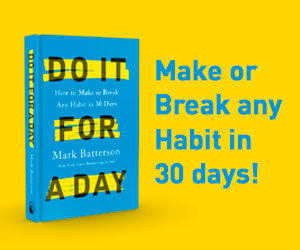 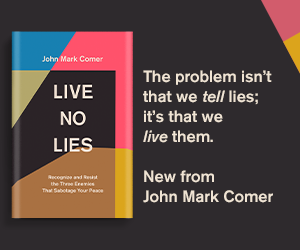 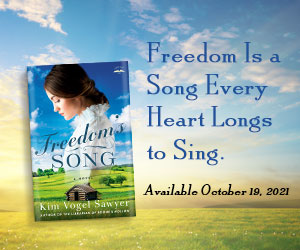 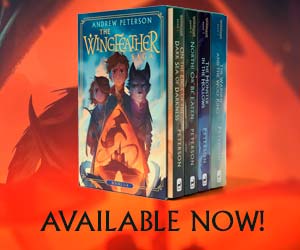 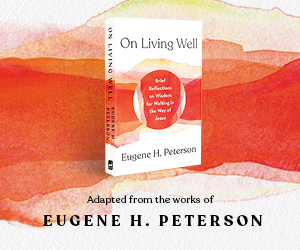 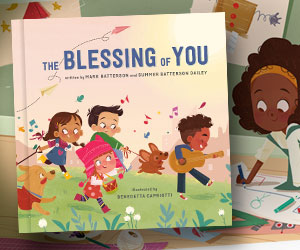 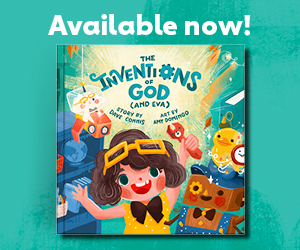