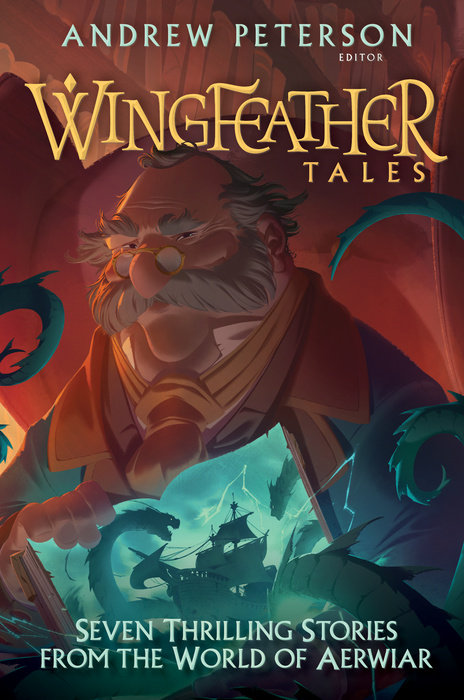 Six Thrilling Stories from the World of Aerwiar

Part of the The Wingfeather Saga Series

Now in hardcover for the first time, featuring new illustrations! Return to the world of the Wingfeather Saga with Andrew Peterson and his all-star author friends.

Immerse yourself in a land of bomnubbles and quarreling cousins, sea dragons and book publishers, thieves and Fangs and secret maps. Here within these pages lie six stories of the distant past, lost adventures, forgotten songs, and heartbreaking histories. The Shining Isle is restored, but Aerwiar is vast--and these authors have tales yet to tell:

•  Explore the inner walls of Yorsha Doon, just West of the Woes of Shreve, on the edge of the Dark Sea of Darkness, from the eyes of young Safiki in "The Prince of Yorsha Doon" from the creator of Aewiar, Andrew Peterson.
•  Jonathan Rogers presents "The Ballard of Lanric and Rube," sung by Armulyn the Bard, tale-spinner of the imaginary Shining Isle of Anniera, in On the Edge of the Dark Sea of Darkness.
•  Learn the origins of Ollister Pebmrick's mysterious entry in the Creaturepedia about his encounter with a raggant in "Willow Worlds" by N. D. Wilson.
•  Jennifer Trafton's warm and whimsical writing brings to life a publishing nightmare populated by the many beasts of Skree in "The Wooing of Sophelia Stupe."
•  Douglas McKelvey's epic, heartbreakingly hopeful novella "The Places Beyond the Maps" recounts a father's journey to redemption.
•  Travel with young Podo Helmer on an epic hunt for sea dragons in "From the Deeps of the Dragon King" from A. S. Peterson.

Jonathan Rogers grew up in Georgia, where he spent many happy hours in the swamps and riverbottoms on which the wild places of The Charlatan’s Boy are based. He received his undergraduate degree from Furman University in South Carolina and holds a Ph.D. in seventeenth-century English literature from Vanderbilt University. He lives with his family in Nashville, Tennessee.

N. D. Wilson lives and writes in the top of a tall, skinny house only one block from where he was born. But his bestselling novels, including the highly acclaimed 100 Cupboards series, have traveled far and wide and have been translated into dozens of languages. He and his wife have five young storytellers of their own, along with an unreasonable number of pets. You can visit him online at ndwilson.com.

Douglas Kaine McKelvey is a published poet and songwriter who found inspiration for his writing from his earliest years growing up in Texas. "As a child I had an intuitive sense that the world around me was a cloak and a veil, hiding something beneath it that was by nature mysterious, eternal, and more wonderful than anything I could see with my eyes or touch with my hands."

The joy of discovering life's hidden mysteries and experiencing their beauties and sorrows shines through Mr. McKelvey's poetry and stories. He now lives outside Nashville with his wife, Lise Maria, their daughter, Anastina Mansi, and a big black dog named Luke.

Also in the The Wingfeather Saga Series 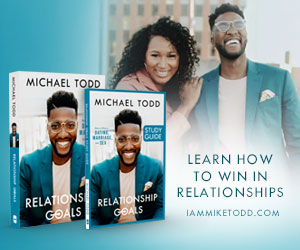