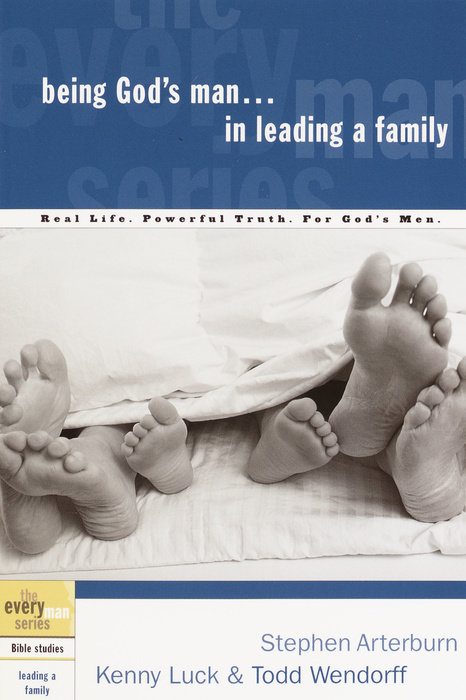 Being God's Man in Leading a Family

About Being God's Man in Leading a Family

More than ever, families are desperate for spiritual leadership. And that starts with you, the husband and father. Are you equipped and ready to assume the role and responsibility God has for you? Being God’s Man…in Leading a Family will help you accept your calling and experience God’s blessing as the spiritual leader to your wife and children.

In this study–for individual or group use–you’ll discover the six keys to true spiritual leadership in the home:

Being God’s Man…in Leading a Family is the Bible study that could revolutionize not only your life, but also the lives of your wife and children–and impact generations to come in the wisdom and strength of God.