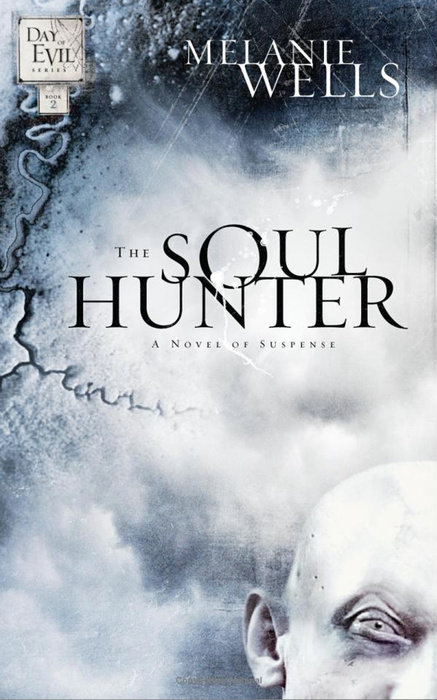 Part of the Day of Evil Series Series

About The Soul Hunter

A knock at her door. A bloody axe. A murder weapon in her own living room. The elusive white man with the slash on his back is out hunting again, chasing souls. Peter Terry is haunting minds, invading dreams, and wrecking lives. As Dylan Foster searches for answers, she stumbles upon a dark cult of angel worship. Harking back to the days of Noah, it’s now blinding and intoxicating young people, leading them to their deaths. In this battle for souls, everything’s up for grabs, leaving Dylan grasping for strength as the battle rages around her. When at last she discovers the truth, it is far from the truth she expected.

“What does Peter Terry want with my son?”

“The same thing he wants with all of us. Peter Terry is a hunter,” I said. “He’s hunting souls.”

Dylan Foster, a psychology professor at Southern Methodist University, is preparing for a Saturday night date when she hears something at her front door. She opens the door--and a bloody ax falls into her entryway, bringing a young woman’s murder, quite literally, into Dylan's living room. Caught up in a desperate search for answers, Dylan must use her psychologist’s mind and acute spiritual radar to unearth the connections between the murdered girl; the accused murderer and convicted rapist Gordon Pryne; and Peter Terry, the elusive white man with the slash on his back.

Peter Terry is hunting again, chasing souls, haunting minds, invading dreams, and wrecking lives. As Dylan draws closer to the answer she seeks, she stumbles upon a discovery that draws her ever deeper into danger. But Dylan cannot find the truth—not until she realizes nothing is as it seems in the fight for the human soul…

“The master of supernatural mystery, Melanie Wells delivers big time in The Soul Hunter. A dash of romance and a generous serving of humor, seasoned with grace, makes this a thriller not to be missed.”

Kathryn Mackel, author of The Hidden

“Part mystery thriller, part comedy of manners, part novel of moral scrutiny, The Soul Hunter showcases Wells’ gift for spinning an intricate tale filled with an edgy mix of humor, suspense, and spiritual intrigue. I swallowed the novel in one deliciously terrified gulp.”

K. L. Cook, author of Last Call and The Girl from Charnelle

“These themes—the reality of spiritual warfare, the faithfulness of God, the significance of seemingly mundane events, the importance of individual faithfulness—have always fascinated me. And Peter Terry is such a compelling character. Writing this book was almost like showing up to see what he would do next! The dimensions of the individual being seemed to spin out, creating fascinating characters and a storyline that wove itself in complicated and unexpected ways.”

A native Texan, Melanie Wells is the author of When the Day of Evil Comes and The Soul Hunter. A graduate of Southern Methodist University, Melanie holds masters degrees from Our Lady of the Lake University and Dallas Theological Seminary. She has taught at the graduate level at both institutions, has been in private practice as a counselor since 1992, and is the founder and director of LifeWorks counseling associates in Dallas, Texas. Melanie lives in Dallas with her dog, Gunner, who wishes she wouldn’t spend so much time at her computer.

Also in the Day of Evil Series Series 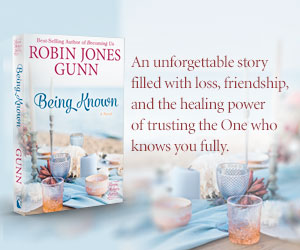