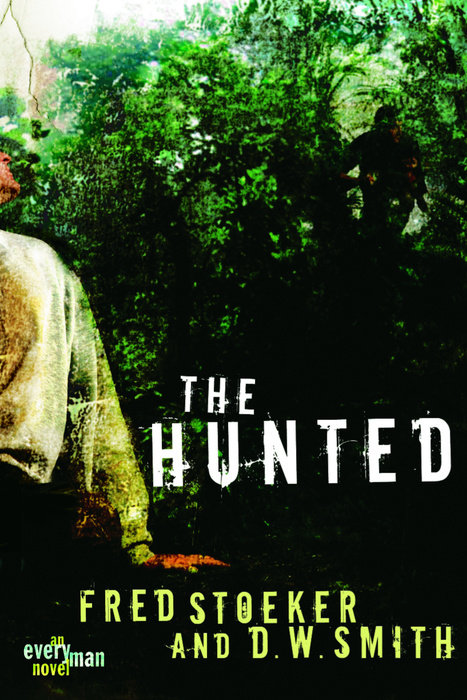 The Adventure of a Lifetime
Becomes an Unimaginable Nightmare.

A thrilling new novel from the Every Man series!

John Majors and three friends–Mike, Hollis, and Dave–go to Thailand for the eco-adventure of a lifetime rafting on the Pai River. But they find more than they bargained for.
From the fleshpot temptations of Bangkok to the beautiful and terrifying environs of Northern Thailand’s vast wilderness areas, they find themselves tested at every turn. When separatist terrorists attempt to kidnap them in the wilderness, the four men are stranded deep in the jungle, pursued by gunmen toting AK-47s, and finally trapped in a cave with nowhere left to turn. If they hope to escape, they must face their deepest fears and put their lives–and their souls–on the line. Their struggle to survive, escape, and experience God’s grace through it all forms a thrilling tale of courage and endurance.
Fred Stoeker–one of the men behind the phenomenal Every Man series–and best-selling novelist D. S. Smith join forces to bring you a compelling novel that combines the action and suspense of a thriller with real-life faith and insight for God’s men.