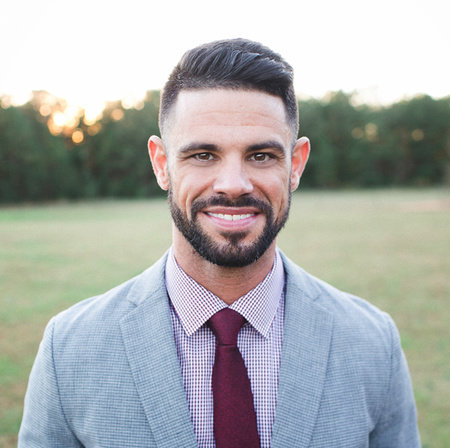 Steven Furtick is the bestselling author of Sun Stand Still, Greater, Crash the Chatterbox, and (Un)Qualified. He is also the founder and lead pastor of Elevation Church, based in Charlotte NC, which since its founding in 2006 has grown to multiple locations across several states. He preaches around the world and holds the Master of Divinity degree from Southern Baptist Theological Seminary. Steven and his wife, Holly, have three children and live near Charlotte, North Carolina.

His Final Words Are Your New Beginning

It’s Good Friday. The Son of God is giving up his life. What does he want to say to us in His final hours? What does He tell the people standing at the foot of the cross, to pass down to the ages? He speaks only seven short statements. Words of forgiveness, salvation, relationship, abandonment, distress, triumph, and reunion. Seven statements that mean everything.

In Seven-Mile Miracle, Pastor Steven Furtick shows us how Jesus’s last words offer mile markers for our journey in relationship with God. It’s a lifelong journey and it’s not always easy. But Jesus is both our guide and our destination as we travel. Put your feet on a proven path—the road that Jesus walked.

OWN: Oprah Winfrey Network announced today the “SuperSoul 100,” a dynamic group of 100 trailblazers whose vision and life’s work are elevating humanity and encouraging others to do the same. Curated by the OWN leadership team, the “SuperSoul 100” list recognizes remarkable individuals in five categories: Soul Creatives, Soul Entrepreneurs, Soul Givers, Soul Igniters and Soul Teachers.  Multnomah’s own Steven Furtick, lead pastor of Elevation Church and author of (Un)Qualified, Crash the Chatterbox, Greater, and Sun Stand Still, is recognized in the Soul Teachers group.

The SuperSoul 100 site mentioned the fast growth of Furtick’s Elevation Church in Charlotte, NC and it community impact. “In the last decade, Elevation has grown to more than 20,000 in weekly attendance, meeting at 14 locations in the Charlotte area and beyond. Through God’s faithfulness [ … ]

In (Un)Qualified, Furtick teaches about the discoveries he’s made while wrestling with questions about self-acceptance and self-improvement. In his witty, high-energy [ … ]

Are you looking to lead an (UN)Qualified Bible Study or take your small group or youth group through the book? The team at Elevation Church has put together a participant’s guide and a leader’s guide that will help you lead group discussion while also making your time deep and meaningful.

Read the first chapter of (Un)Qualified.

Many of us wrestle with the gap between our weaknesses and our dreams, between who we are and who God says we are meant to be. We feel unqualified to do God’s work or to live out the calling we imagine. But God has a way of using our weaknesses for good. In fact, God loves unqualified people.

This is a book about understanding your identity in [ … ] 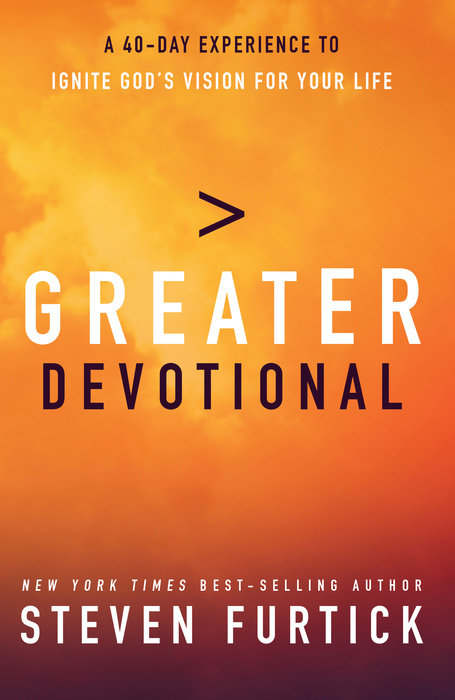 Over the next forty days of teaching, scripture readings, and prayer, your life will change.

In Greater Devotional, Pastor Steven Furtick challenged us to dream bigger, start smaller, and ignite Gods vision for our lives. In this devotional designed for daily guidance, youll begin your journey toward the greater life God wants for you. 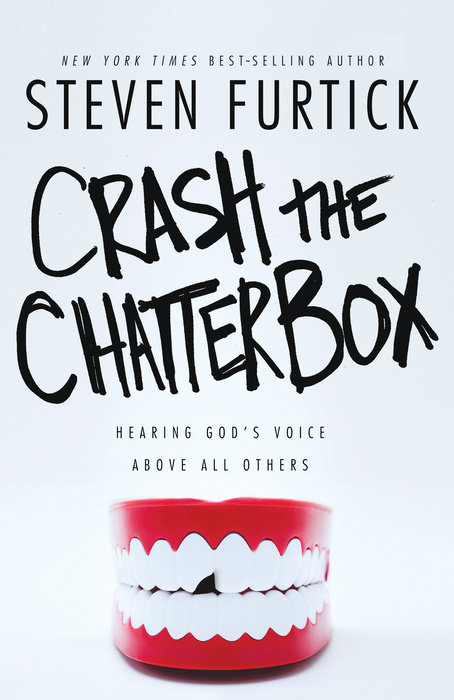 Read the first chapter of Crash the Chatterbox Participant’s Guide.

Focus on the promises of God to overcome the voices of insecurity, fear, condemnation, and discouragement.

This guide will help you and your small group replace negative internal chatter with the promises of God. Join Pastor Steven Furtick as he walks you and your group through the issues of insecurity, fear, condemnation, and discouragement, and learn as he offers strategies for combating them.

Designed for both individuals and groups for use with the companion DVD, which consists of six video sessions.

Crash the Chatterbox is for anyone looking to overpower the lies of insecurity, fear, condemnation, and discouragement with the promises of God. Discover how to hear God’s voice above all the others.

Sign up for Steven Furtick related news and releases from Penguin Random House.