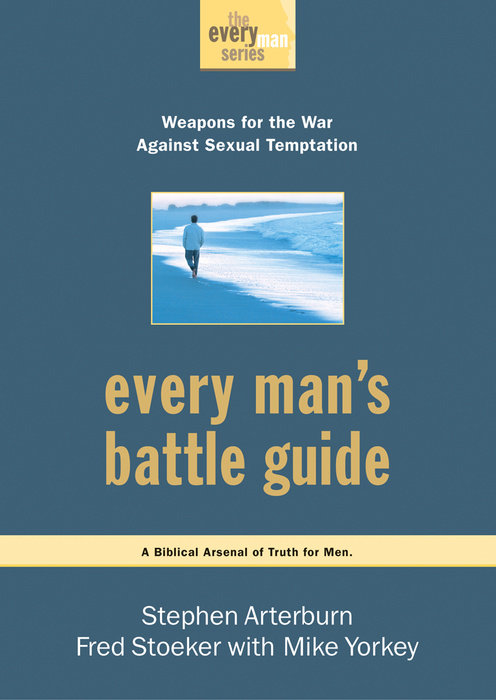 Weapons for the War Against Sexual Temptation

About Every Man's Battle Guide

From the authors of the best-selling Every Man series, Every Man’s Battle Guide is a powerful collection of promises and warnings, instructions and inspiration straight from the Bible to you–all designed to equip you to win the war against sexual temptation. You’ll find easy-to-understand verses to encourage and challenge you in these key areas:

From the authors of the best-selling Every Man series, Every Mans Battle Guide is a powerful collection of promises and warnings, instructions and inspiration straight from the Bible to youall designed to equip you to win the war against sexual temptation. Youll find easy-to-understand verses to encourage and challenge you in key areas.