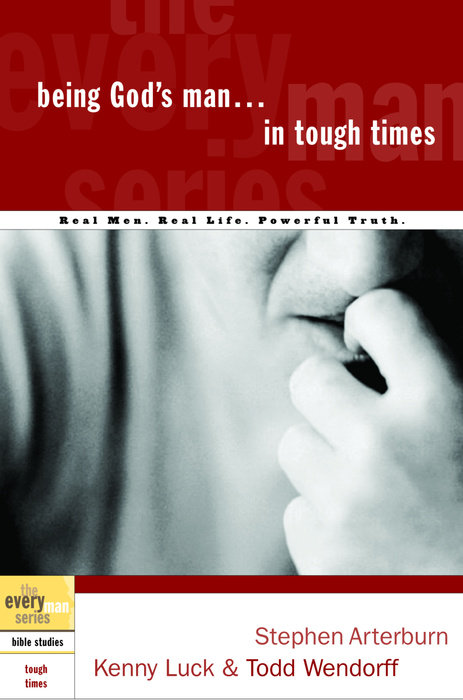 Being God's Man in Tough Times

About Being God's Man in Tough Times

David was to be the future king of Israel. And yet, as you’ll see firsthand in this compelling Bible study, the journey to that goal was filled with dangers, delays, and difficulties.

Just like David, every man has a dream of who he wants to become. But getting there is a different story. Hardships and losses can destroy the faith–and even the life–of a lesser man.

Many men fail to realize their dreams because they choose comfort over character, image over substance, and escape over endurance. But a man who knows how to embrace hardship and learn to mine it for God’s purposes will see his godly dreams come true.

Hardships are inevitable. Embracing them is a choice. God’s dream for you is at stake. And Being God’s Man…in Tough Times will equip you to overcome life’s difficulties in the power and wisdom of God.

David was to be the future king of Israel. And yet, the journey to that goal was filled with dangers, delays, and difficulties.  Just like David, every man has a dream of who he wants to become. But getting there is a different story. Hardships and losses can destroy the faithand even the lifeof a man. In this Bible study for men, learn to become one who knows how to embrace hardship and learn to mine it for Gods purposes to see his godly dreams come true.