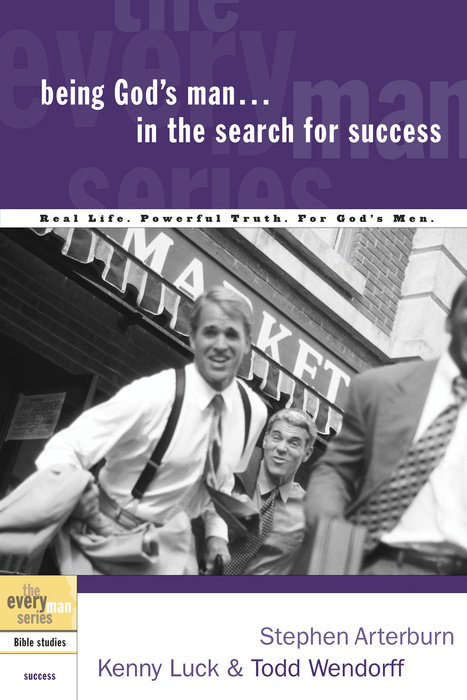 Being God's Man in the Search for Success

About Being God's Man in the Search for Success

“I’ve worked hard to get where I am. I’ve overcome great obstacles. I’ve earned it.” No one had a greater right to say those statements more than King David. He rose from the fields of Palestine to the palace of power and privilege. He’d made it. But now that he was on top, would he continue to grow spiritually in the midst of his success?

Self-sufficiency is a temptation every man faces. But we can’t be both self-sufficient and on the move spiritually at the same time. Just as in David’s life, God often allows us to experience the consequences of self-sufficiency so that we can rediscover our need for his leadership and empowerment in our lives. In the end, the crushing blows we face serve to humble us…and forge the basis for the next wave of spiritual momentum in our lives.

Being God’s Man…in the Search for Success will help you–whether in individual or group study–come to grips with the attitudes and actions you must own as you move forward to achieve God’s goals for you in life.