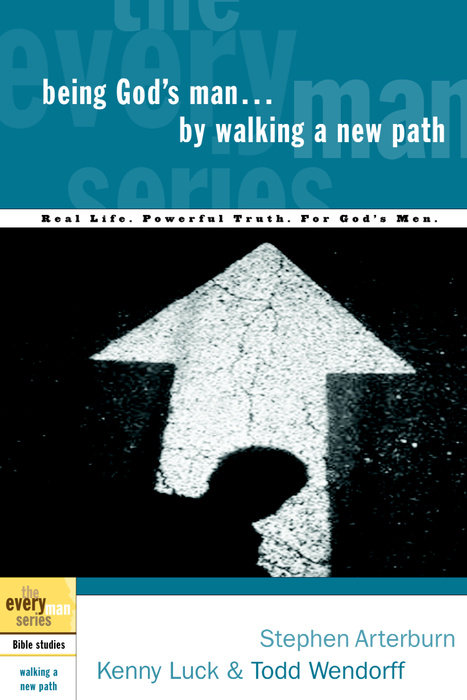 Being God's Man by Walking a New Path

About Being God's Man by Walking a New Path

Will you discover your true reason for living, enter the battle, and become a new man in Christ? Or will you settle for less? To live more purposefully, to experience a full life, to become more, you will have to become someone else and walk a new path.

This kind of attitude is what the Navy Seals look for in a man: Rogue warriors. Unconventional. Committed. Guys who will do anything to win the battle and stay true to their new identities. Walking this new path requires men who won’t shrink from the battle.

In spirit, the Apostle Paul was this kind of a rogue warrior for God’s kingdom. He was tough and uncompromising and he held to a code that marked his life. He lived on purpose, not by accident. He surrendered his life and became a support for others. If you choose to become this kind of man made new, unwilling to compromise, then let this great apostle lead the way.