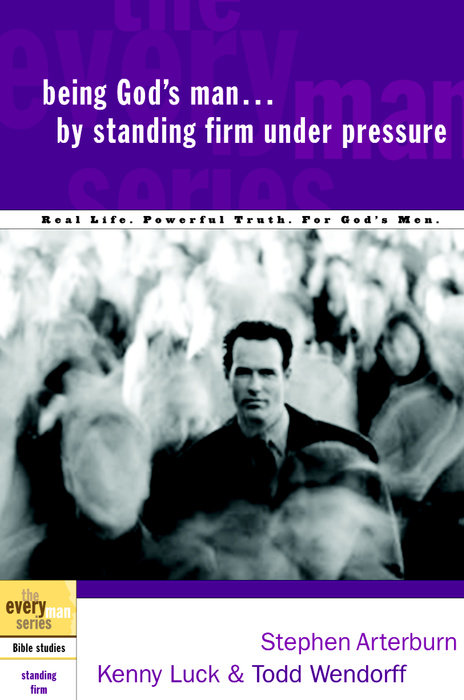 Being God's Man by Standing Firm Under Pressure

About Being God's Man by Standing Firm Under Pressure

How to maintain your godly boundaries even under pressure.

When you’re faced with an imminent threat, your body releases adrenaline. Your heart beats faster. Your muscles tense, and all your senses switch to “Go.” But what happens when your spiritual well-being is under attack? Do you stand strong in your desire to do God’s will…or run for the hills?

The path of faith is tough traveling. Fighting to hold on to God’s purposes under adverse conditions is inconvenient, impractical, and thoroughly unpredictable. Standing firm under pressure reveals our true convictions about God, about everything.

In Being God’s Man by Standing Firm Under Pressure you’ll examine one man–named Daniel–and his band of brothers who demonstrated how not to compromise under pressure. They didn’t let misfortune, temptation, manipulation, intimidation, or even death shake their faith into compromise. Instead, they faced each new challenging circumstance with courage and trust. As God’s man, you can, too.