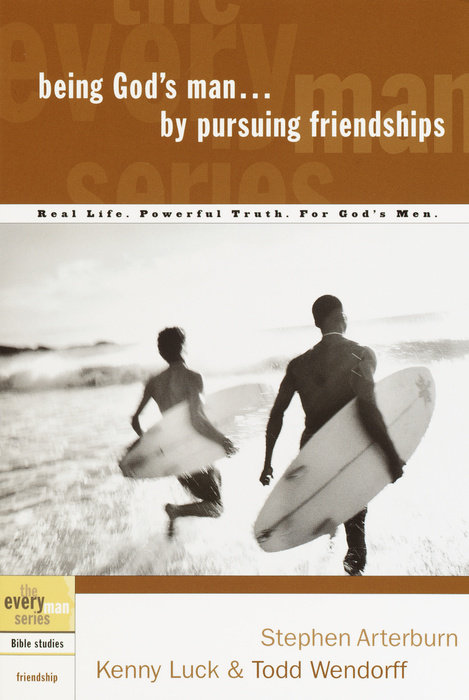 Being God's Man by Pursuing Friendships

About Being God's Man by Pursuing Friendships

God’s Word is clear about the importance of godly friendships–and how God designs them to complete us spiritually. If you ever hope to win the battles you face in your spiritual journey, you must be connected to godly men.

The problem is that many men today act like they don’t need friends–and they’re paying the price. Risking relationship is not easy for men, but it’s a non-negotiable for God’s man. When you stand with others who share your spiritual goals, you achieve them faster. That’s God’s way.

Learn how to build and benefit from friendships with godly men. It starts with Being God’s Man…in Pursuing Friendships.