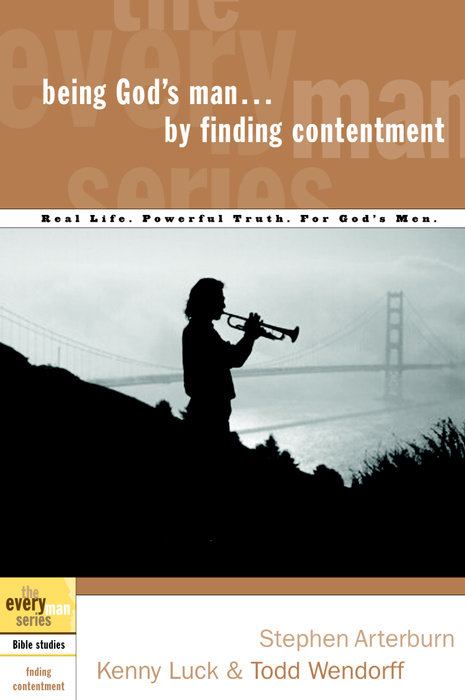 Being God's Man by Finding Contentment

About Being God's Man by Finding Contentment

How satisfied are you with your life?

Men like you are finding it tougher than ever to be content with what they have. They compare themselves with others and continually come up short. The soul-gnawing result is discouragement and disappointment.

Lasting contentment comes only from a transformation of your mind, emotions, and will. It also takes a personal encounter with the God who can make you content.

In Being God’s Man by Finding Contentment, you will track this struggle for a new identity through various biblical passages. Like Jacob, you will not be fully settled and content until you lay to rest your past and take up a new identity in Christ. Jacob became a new creature, a man on a mission for the Lord. His struggle was over. He knew why he was here and what he had to do. His life took on purpose and meaning that transcended the striving. Yours can, too. 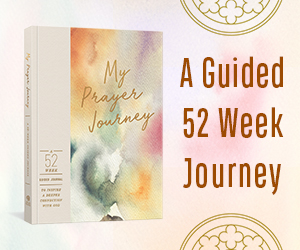 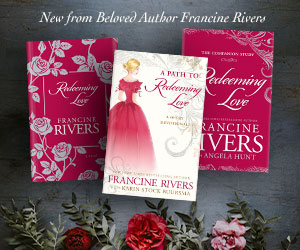