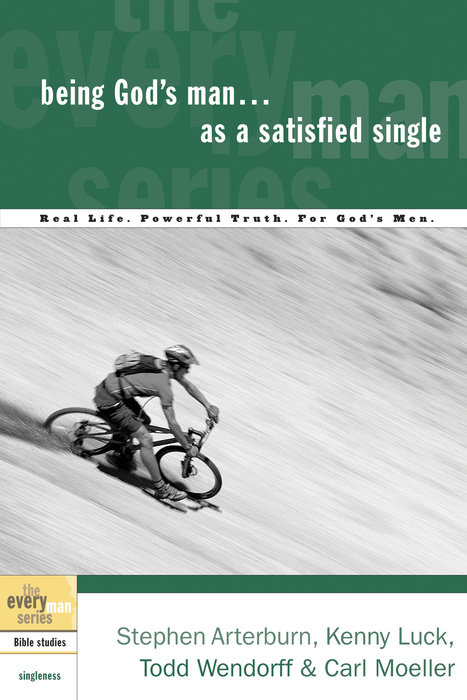 Being God's Man as a Satisfied Single

About Being God's Man as a Satisfied Single

You may be single by choice or circumstance. You may plan to marry and have a family, or you may sense a call to lifelong singleness. Even so, your situation is God’s will for you now. What will you do with it? What will you learn from it? And how will you survive the temptations confronting singles in this world?

You know firsthand that single men face unique spiritual and moral struggles. Character is the cornerstone of being God’s man as a single in today’s culture. To live successfully out of a commitment to Christ, you as a single man must master the issues of sexual integrity, isolation, contentment, spiritual battle, and identity in Christ. Being God’s Man…as a Satisfied Single is designed to help you do just that.