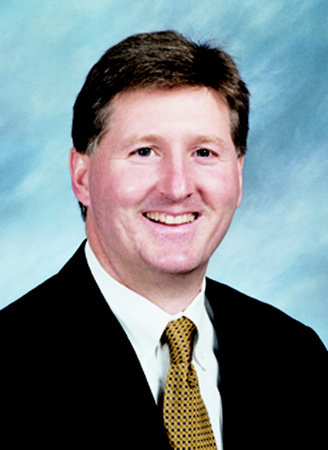 Join author of The Late Great United States, Mark Hitchcock, as he discusses with Janet Parshall how current events relate to what the Bible has to say about the end times, and our nation. Click here to listen.

Read the first chapter of The Late Great United States.

With headlines screaming war, disease, economic disaster, hunger, earthquakes, and terrorist attacks, is America soon to undergo a catastrophic conclusion?  And what role, if any, will the United States play in history’s final act? A compelling and often surprising review of what Bible prophecies say about the end times.

Sign up for Mark Hitchcock related news and releases from Penguin Random House.