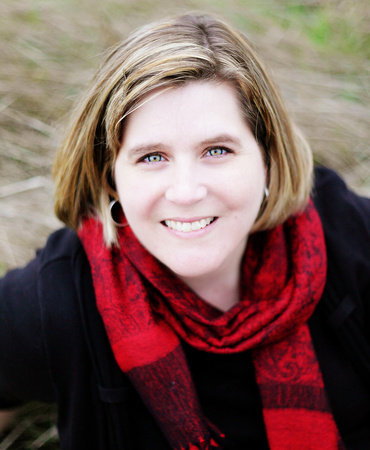 KAREN BARNETT, author of Mistaken, Out of the Ruins, and Beyond the Ashes, is a former park ranger. She worked as a ranger naturalist and outdoor educator at Northwest Trek Wildlife Park, Silver Falls State Park, and Mount Rainier National Park. When not writing, Karen enjoys photography, hiking, and public speaking. She lives in Oregon with her family. 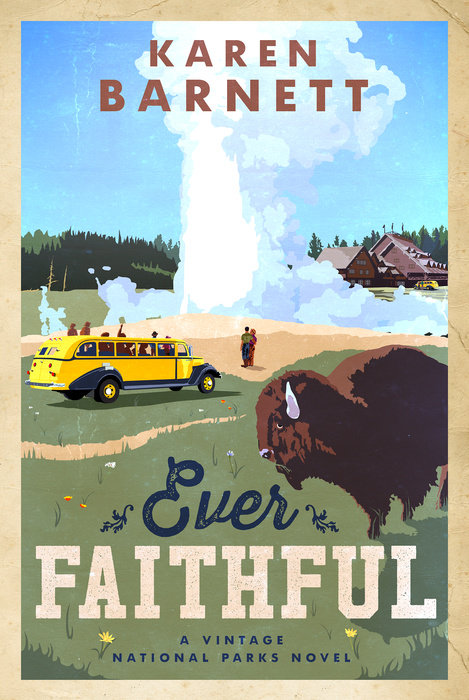 SNEAK PEEK: WHERE THE FIRE FALLS by Karen Barnett 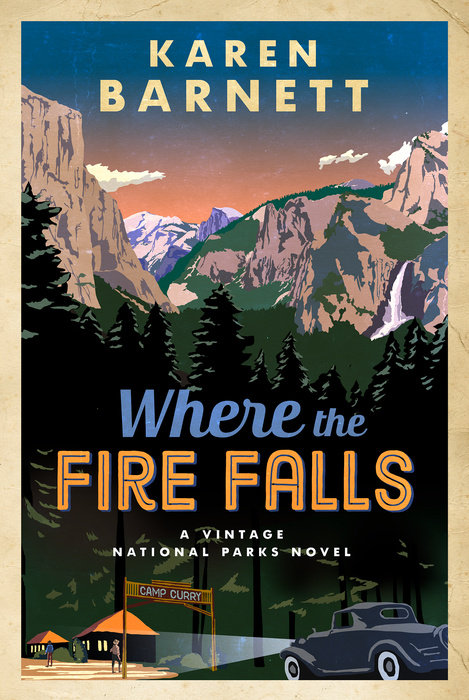 Read the first chapter of Where the Fire Falls.

Stunning Yosemite National Park sets the stage for this late 1920s historical romance with mystery, adventure, heart, and a sense of the place John Muir described as “pervaded with divine light.”

Watercolorist Olivia Rutherford has shed her humble beginnings to fashion her image as an avant-garde artist to appeal to the region’s wealthy art-collectors. When she lands a lucrative contract painting illustrations of Yosemite National Park for a travel magazine, including its nightly one-of-a-kind Firefall event, she hopes the money will lift Olivia and her sisters out of poverty.

After false accusations cost him everything, former minister Clark Johnson has found purpose as a backcountry guide in this natural cathedral of granite and trees. Now he’s faced with the opportunity to become a National Parks Ranger, but is it his [ … ]

SNEAK PEEK: THE ROAD TO PARADISE by Karen Barnett 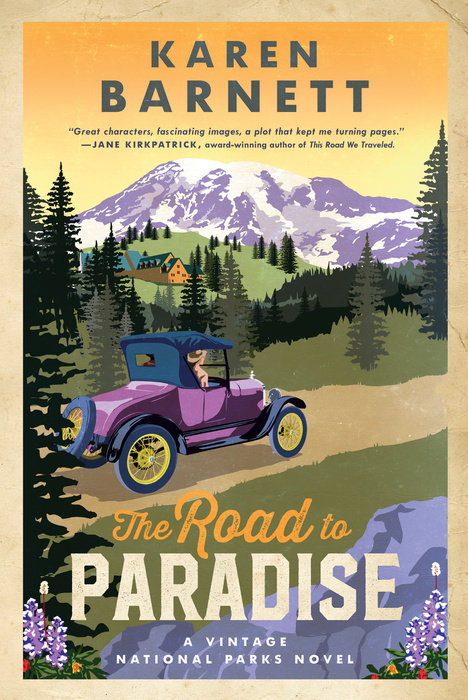 About The Road to Paradise

An ideal sanctuary and a dream come true–that’s what Margaret Lane feels as she takes in God’s gorgeous handiwork in Mount Rainer National Park. It’s 1927 and the National Park Service is in its youth when Margie, an avid naturalist, lands a coveted position alongside the park rangers living and working in the unrivaled splendor of Mount Rainier’s long shadow.

But Chief Ranger Ford Brayden knows too well how awe-inspiring nature can quickly turn deadly. Ford is still haunted by his father’s death on the mountain, and the ranger takes his work managing the park and its growing crowd of visitors seriously. The job of watching over an idealistic Senator’s daughter with few practical survival skills seems a [ … ]

Sign up for Karen Barnett related news and releases from Penguin Random House.